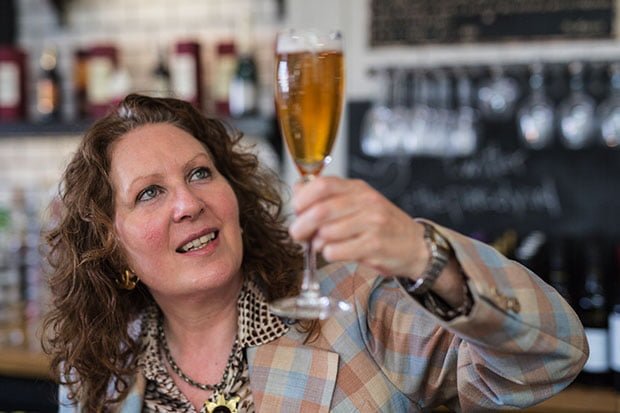 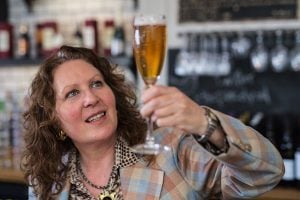 Jane Peyton, award winning drinks educator, writer, instigator of the UK’s national beer day – Beer Day Britain – and founder of the School of Booze has been appointed as the sole drinks ambassador for the Love British Food/British Food Fortnight 2019 Campaign.  The latter runs from 21st September to 6th October 2019.

The aim of the Love British Food campaign is to encourage consumers to ‘buy British’ when they make their food and drink purchases and to persuade retailers and caterers responsible for sourcing food in schools, hospitals and food outlets to make British food their preferred choice.

As an ambassador Jane Peyton will be advocating for British drinks and encouraging pub groups, retailers, restaurants and caterers to focus on British drinks, not just during British Food Fortnight but year-round.

Jane commented ‘I’m really looking forward to my role as an advocate for British drink and celebrating the incredible libations produced in this country. When you think about the range of alcoholic drinks such as beer, cider, wine, mead, whisky, gin to name just a few, and all the fantastic non-alcoholic drinks that are now on the market, Britain’s Drinks Cabinet is one of the most impressive in the world.’

Any pub groups, restaurants, caterers and retailers that want to focus on British drink and food and participate in British Food Fortnight can find out more at http://www.lovebritishfood.co.uk/