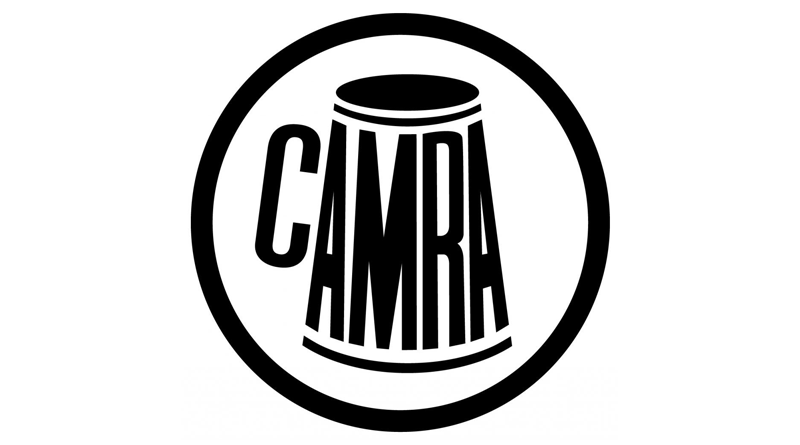 The organisation’s National Executive agreed with a senior staff team recommendation to place 20 of its 48 staff members on furlough from the start of April, which will allow the Campaign to seek 80 per cent of their salaries from the government.

The committee also agreed to top up salaries to 95 per cent, to ensure staff did not suffer an interruption in pay, or put at risk of financial difficulties during the period.

Due to the cancellation of all festivals and event, plus the closure of the CAMRA office and warehouse, it was judged those staff members were currently unable to carry out their duties.

The decision will preserve funds, ensuring that CAMRA can continue to operate for as long as possible through the period, continue to campaign effectively and prevent the need for more permanent measures.

CAMRA chief executive Tom Stainer said: “The cancellation of all our beer festivals is already having a huge impact on our budget. It’s also going to undoubtedly have a massive impact on our ability to recruit and retain members, which will have a further knock-on effect on our finances. We’re pleased the National Executive has taken decisive action to find a way through this and make sure we’re in the best position possible when we can all get back to normality.”

CAMRA chairman Nik Antona said: “It was important we took action now to not only protect CAMRA as a campaigning organisation, but also protect and support our hard-working staff, some of whom, through no fault of their own, are no longer able to undertake their jobs.

“While we hope the COVID restrictions will last a relatively short time, and that we’ll be welcoming all staff back to work in a few months, this will help keep CAMRA operational and able to campaign for beer and cider drinkers and support pubs, clubs breweries and producers for as long as possible if the crisis does last longer than we fear.”