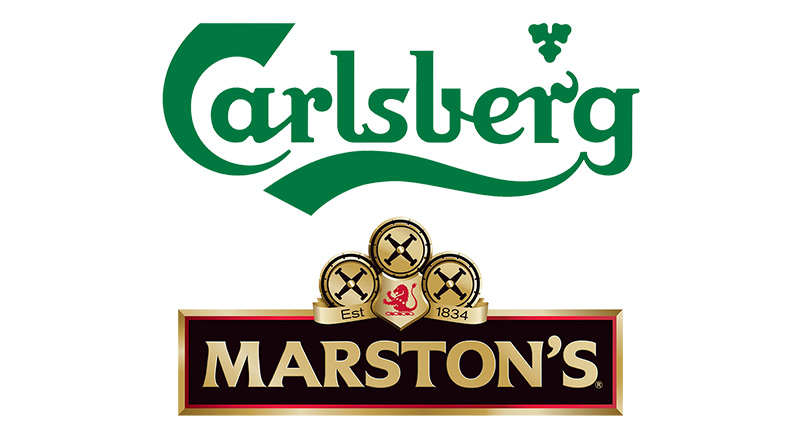 Both companies will inject their brewing and distribution assets into the joint venture. In addition, at completion Carlsberg will pay up to GBP 273m to Marston’s PLC, GBP 34m of which will be a deferred contingent payment. Consequently, Carlsberg will become the controlling shareholder, owning 60% of the joint venture, with Marston’s owning 40%. The transaction is anticipated to complete in the second half of this calendar year, subject to shareholder approval at Marston’s and competition clearance.

CEO Cees ’t Hart says: “The creation of the joint venture is an important step forward for our UK business. The joint venture’s brand portfolio will allow us to offer a significantly stronger beer portfolio to our UK customers, and at the same time extend distribution into the Marston’s pub estate. In addition, the combined business will bring our customers wider choice, greater capacity, product innovation, and marketing and distribution efficiency benefits.”

Commenting on the proposed joint venture Chief Executive of the Campaign for Real Ale Tom Stainer said: “This announcement about a proposed new Carlsberg Marston’s Brewing Company is a red flag to beer drinkers and pub goers across the UK and gives us cause for concern about the future of British beers, brands and breweries.

“If this joint venture goes ahead, we would see further consolidation of the brewing industry into just a few large, international players – to the detriment of our national brewing heritage, consumer choice, the diversity of beer in pubs across the country and the access to market for the small, independent brewing industry.

“CAMRA wants to see Carlsberg and Marston’s protect jobs and protect pubs, as well as to resist any brewery closures or moves which would see existing beers losing their identity, or regional character, as part of a merger.”