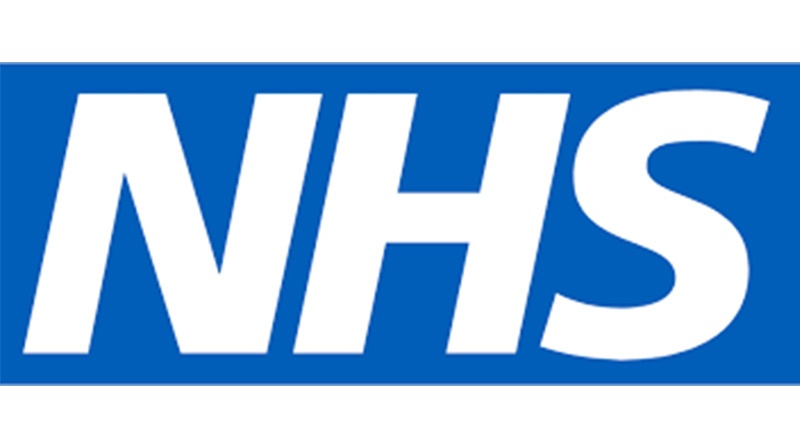 The British Beer & Pub Association (BBPA) has today welcomed the news that, based on public health advice, changes will be made to the NHS app to reduce pings.

The trade association has said it hopes the changes to the app will reduce the huge impact of the pingdemic on pubs and mounting losses.

The trade association has revealed today that as many as 1,000 pubs have been forced to temporarily close due to large numbers of their staff being pinged on the app and having to isolate.

Further analysis conducted by the trade association found that on average per week, being forced to close due to the pingdemic costs a pub £9,500 in trade and our bigger venues much, much more.

When pinged pubs have closed for 2 weeks, meaning in total to date the pingdemic has cost the pub sector £36 million in lost revenue.

Despite welcoming changes to the app, the BBPA said more support was still needed from Government to boost the beer and pub sector as it starts its recovery. In line with the beer and pub sector’s Long Live The Local campaign, the BBPA is urging the Government to invest in the sector through the reform of VAT, Beer Duty and Business Rates which unfairly penalise pubs.

“We welcome any changes to the NHS app which reduce the severity of the pingdemic and prevent unnecessary isolation.

“The so called pingdemic has had a huge effect on the recovery of our sector. It has meant that as many as 1,000 pubs have had to temporarily close due to staff of pubs being pinged.

“On average, each pub forced to temporarily close due to staff being pinged costs £9,500 in lost trade per week and our larger venues much, much more at a critical time in their recovery.

“If the changes to the app do not bring about the desired shift in the severity of the pingdemic, then the Government must explore other options. A test to release system is critical for our sector to unlock our young workforce.

“On top of changes to the NHS app, more investment is needed for our sector if it is to recover and play a leading role in building back better. The Government must do this by reforming VAT, Beer Duty and Business Rates by which pubs and other hospitality businesses are greatly overtaxed.”