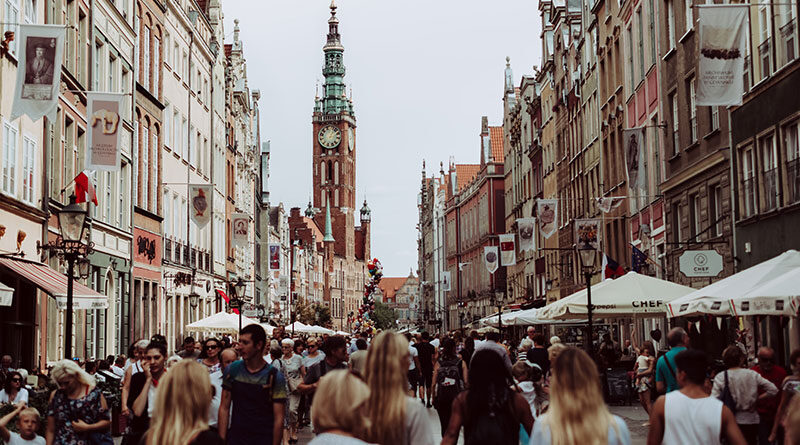 John Webber Head of Colliers Business Rates team is today for the first time, speaking at the Conservative party conference in Birmingham on the question of business rates- as part of its campaign to take its concerns right to the heart of government.

Speaking at a fringe event sponsored by the Centre for Policy Studies and Colliers: “Are Business Rates Killing the High Street”, John will be joined by other speakers including campaigners and MPs including Thomas Clougherty, Director of Research & Tax at the Centre for Political Studies (Chair), Vivienne King, Head of Real Estate Social Impact – The Good Economy, Nick Lakin, Group Director of Corporate Affairs at Kingfisher PLC, Anthony Browne MP and Kevin Hollinrake MP, a well-known critic of the current business rates system.

Colliers has been highly vocal in its call for reform of the business rates system, which unfairly penalises the retail and hospitality sectors who together pay over £10 billion of the total £26 billion (net) business rates tax bill. High business rates have been cited as one of the key factors in the decline of many of the UK’s high streets.

According to Colliers Head of Department John Webber, “We have been trying to campaign for a proper reform of the business rates system for years; in particular to rebase the multiplier to a level that businesses can cope with – such as 30p in the £1 as opposed to the current 50p tax. And on the immediate front to make sure the government does not bring in a downward transition scheme following Revaluation 2023, which would limit the immediate rates bill reductions that the retail and hospitality sectors are entitled to and desperately need to see.”

Given current levels of inflation, Colliers has calculated that a downwards transition scheme would mean retail and hospitality businesses (pubs, clubs, restaurants & cafés) that are expecting a massive fall in their rates bills in line with rents, will in fact pay £2.68 billion and £480 million respectfully, more than they should do in the three years of the new list. This could be disastrous for the high street, particularly in the less affluent towns of the country.

Webber adds: “If the Government states it is committed to removing downward transition it will look, on the face of it, to be giving a large tax cut -when in reality it is just asking ratepayers in struggling towns to pay the correct amount.”

Webber has spent the last six months meeting with government members and MPs on both sides of the house and other government officials whilst closely monitoring the political debate about business rates. Colliers has also sent a newsletter to MPs explaining and highlighting business rates issues.

Webber continued, “Time and time again we have seen consultations on the business rates system and time and time again key experts outline the key reforms we need to see. Yet nothing meaningful ever happens. Proper reform gets brushed under the carpet or put in the “too difficult box” and the old system creaks on or is even made more complicated by new, unhelpful tinkerings to the system.”

“Despite promises in its election manifesto that the Conservative government would reduce business rates for those in the beleaguered retail and hospitality sectors and a new Conservative leader, the recent “Mini” Budget gave tax breaks left right and centre but largely ignored the “elephant in the room” – business rates, despite the impact that ultra-high rates bills have had on retail and hospitality businesses in recent years.”

“Because of this we have stepped up our campaign to government. It is essential that those in power properly understand the debate so they can help create a business rates system suitable for business in the C21st. Let’s hope they listen today.”