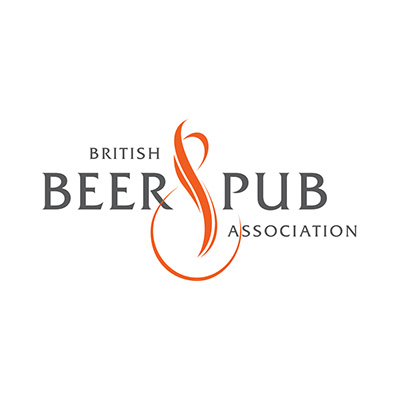 The British Beer & Pub Association is the leading body representing Britain’s brewers and pub companies. The Association is more than a century old and was originally founded as the Brewers’ Society in 1904.

We champion issues that matter to the beer and pub industry. These are causes our members are passionate about; whether it’s promoting beer as the nation’s drink, or campaigning against increases to beer duty and businesses rates that are so damaging to community pubs.

Our members are responsible for 90% of the beer brewed in Britain today and we represent around 20,000 of the country’s pubs. They include international companies, family brewers, managed locals and the nation’s largest tenanted pub estates. It’s a diverse group, but we are passionate about representing, supporting and campaigning for the wellbeing of the beer and pub sector.

Member since 9 years ago
View Profile