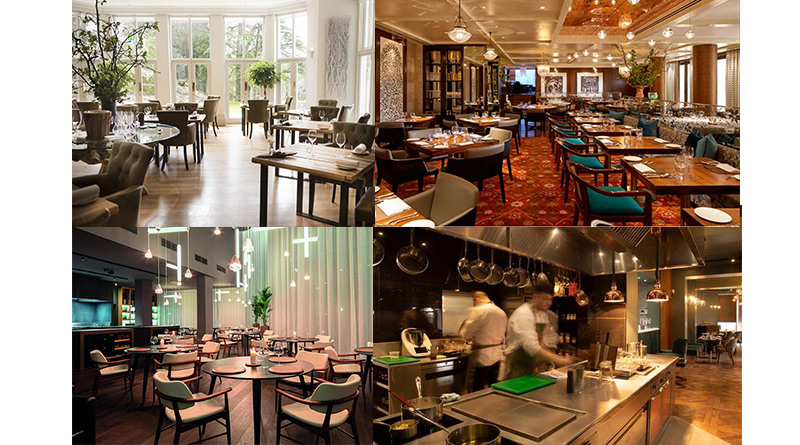 Simon Numphud, Managing Director at AA Media said “As the hospitality sector reopens after a challenging year, it is an honour to be able to recognise those restaurants achieving the highest levels of gastronomic excellence. All 2021 Rosette winners deserve to be celebrated, with each one demonstrating the exceptional culinary standards being offered to diners across the country.”

The Grill at The Dorchester, London, W1

The Princess of Shoreditch, London, EC2