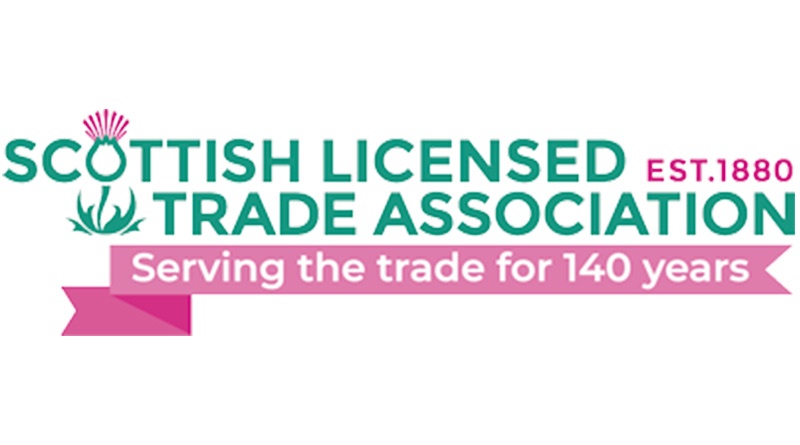 SCOTTISH licensed trade operators, while welcoming today’s announcement by the First Minister that Scotland will move to a modified version of Level 0 rules from Monday, remain disappointed that they must still operate under restrictions and at limited capacity.

Colin Wilkinson, managing director of the Scottish Licensed Trade Association, said it was a “relief to have some clarity” from the Scottish Government but added: “There’s still quite a lot of uncertainty about what will happen from August 9.

“We urge the Scottish Government to give businesses – and the public – messaging that is both clear and consistent to avoid confusion. Clarity is key as our sector tries to save what is left of the summer.

“That hospitality can open until midnight if their current licence permits that from July 19 is, of course, good news and it will help some businesses start to claw back lost trade. However, as the one-metre physical distancing rule remains in place, that will be very difficult for some premises, particularly smaller ones.

“Today’s announcement also leaves those still unable to open because of their size or the entertainment they provide, such as late opening premises and nightclubs, no further forward.”

Mr Wilkinson also reiterated the SLTA’s call for further financial aid to ensure the survival of the licensed hospitality industry as it plays its part in rebuilding the economy. “There needs to be an extension to the current support schemes available such as furlough, VAT reduction, deferral of loan repayments and so on.”