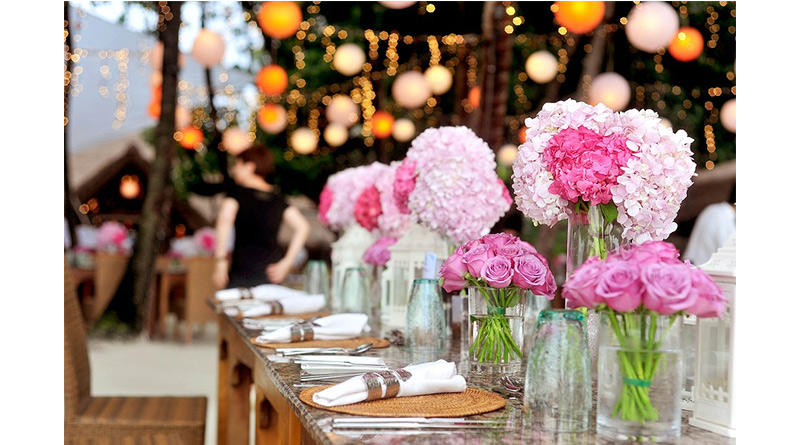 The return of large scale shows, sport and festivals has sent job postings in the events industry soaring toward pre-pandemic levels1 as England marks its ‘Freedom Day’, according to new data from job site Indeed.

Postings for roles in the events industry as a whole are up 172% compared to this time last year, and have risen 29% between May and July alone.

Postings still lag 32% behind where they were in 2019, but if they continue to rise at the current pace could reach their pre-pandemic levels by November.

Roles in the events sector currently being advertised on Indeed include event managers, visitor experience managers, and event hosts at some of the UK’s major tourist attractions. Venues are also hiring stewards, security managers, ticket salespeople, and audio-visual technical assistants as they scale up their operations.

Jobseekers have reacted to the news that restrictions on the last remaining sections of the economy to still be effectively closed will be rolled back in a series of ‘Freedom Days’, on 19th July in England, 7th August in Wales and 9th August in Scotland, with a surge of interest in the jobs on offer.

Searches for ‘steward’ jobs have risen 219% since last July, when postings were almost at their lowest point since the pandemic started. The biggest increase came in May this year, as crowds returned to sporting ‘test events’, and interest has continued to climb since.

Searches for nightclub jobs started growing in March, a few weeks after Boris Johnson first unveiled England’s roadmap to reopening, but dropped off when June’s ‘Freedom Day’ was pushed back to July. Searches for those roles have since begun to climb again, as clubs start reopening in England.

The return of crowds at events and entertainment venues may also partly explain the rebound in London job postings, which have finally returned to pre-pandemic levels — making the capital the last region in Britain to reach that milestone3.

The number of food preparation and service roles being advertised in the capital has increased by 689% compared to this time last year, while arts and entertainment roles are up 190%, possibly driven by theatres and cinemas being allowed to open to full capacity.

The capital has also seen a spike in recruitment for high-skilled, knowledge sector jobs. Banking and finance job postings are up 171%, jobs in insurance have risen 142% and software developer roles have increased 102%.

Hospitality and tourism roles have also risen by 70%, but this figure may be being held back by the lack of international tourism.

“The full reopening of the economy across Britain spells good news for the events sector, which has spent much of the pandemic stuck in a deep freeze.

“Employers in the events sector reacted quickly to the Prime Minister’s confirmation of England’s July 19th ‘Freedom Day’, and job postings are now well on their way to reaching pre-pandemic levels.

“Jobseekers have also leapt at the chance to start work in the sectors that have been all but closed since March 2020. Some workers may have switched to another industry while festivals were cancelled and sporting events were held behind closed doors, but are now flocking back to their previous roles as stewards and in nightclubs.

“This month’s developments have proved especially good news for London, which had lagged behind the rest of the country in terms of its jobs recovery. At last the capital’s jobs market has climbed back to its pre-pandemic vacancy levels, with food and arts roles leading the way.”