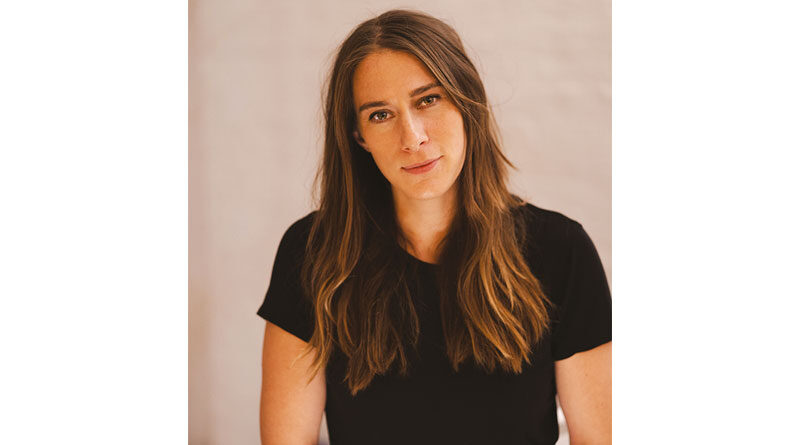 Our society loves to place generations into boxes, labelled with a variety of mixed-up attributes. For Gen Z, it’s meant politically switched-on, ethical, climate-conscious, and anti-consumerist. It also meant abstinence from alcohol. The problem with stereotypes is: some don’t fit the bill. And that includes misconceptions about Gen Z drinking habits.

Just like the generations before them, Gen Z enjoys a drink. According to data collected through nightlife app DUSK, which has up to 800,000 Gen Z users, 18-25 year olds are going out for alcoholic drinks three nights every week. Whilst there are times and occasions when they will opt for No & Low, there’s been a clear shift in attitude, and it has less to do with abstinence than we thought.

It’s important for the hospitality industry to understand, because a lot of money and time has gone into developing marketing campaigns that try to connect with an audience based on its assumed sobriety. It’s time to change-up how we think about Gen Z.

Gen Z has a taste for the good stuff
Contrary to what we’ve been told, DUSK’s data reveals that Gen Z are drinking more and spending more on a night out than previously thought; almost as much as their Millennial predecessors. It’s this ‘Night Luxe’ approach to going out that is emerging as the dominant trend for this generation.

“Night Luxe” is about spending more and spending on better quality, with Gen Z-ers dolling out an average of £29.00 every time they hit the town. This isn’t all watered-down lager either; a significant proportion is being spent on high-quality, branded drinks and experiences. Defying misconceptions, they are spending money where it counts: in bars, pubs, and clubs.

Could this trend result from the past two years of social restrictions and lockdowns? Instead of enjoying their first parties, Gen Z-ers were confined to their homes, with many focusing solely on education or struggling with boredom and isolation. Those who could, saved. Now, they want to let loose.

The four-day drinking week
Friday and Saturday nights have always attracted nighttime revellers, but Gen Z are pushing the boundaries of the working week.
While the weekend remains as popular as pre-pandemic, DUSK data shows that Gen Z-ers are now consuming over a third of their drinks on Wednesday and Thursday nights, with mid-week drinking activities emerging as an ambitious contenter alongside Friday and Saturday night.
It’s clear that Gen Z are seeking new ways to extend their leisure time. After long months of studying hard, barred from meeting friends, they want to make the most of it. Friday nights became Thursday nights. Thursday nights became Wednesday nights. Before we knew it, mid-week was where the party was at.

There’s an interesting correlation too with recent interest in the four-day working week. Gen Z has been one of the most prominent generations pushing for that change. Could the trend in mid-week drinking be seen as an extension of this kind of thinking? Gen Z-ers want reduced working hours, and in turn, they want increased leisure time.

The hospitality industry can take two important insights from this.

Firstly, businesses must appreciate that a lot of what we’ve understood about Gen Z over the past few years doesn’t apply to everyone. The so-called, generation-wide ‘Sobriety Shift’ never took place. Like the rest of us, Gen Z-ers like to drink.

Secondly, even though sweeping views around Gen Z’s drinking culture were wrong, we were right to notice a shift. Gen Z-ers are seeking change. They don’t want nine-to-five desk jobs. They want more leisure time and they’re caring more about quality. That means high-spending, mid-week drinking. Recognising that will help hospitality businesses better align their strategies with this new market demand.