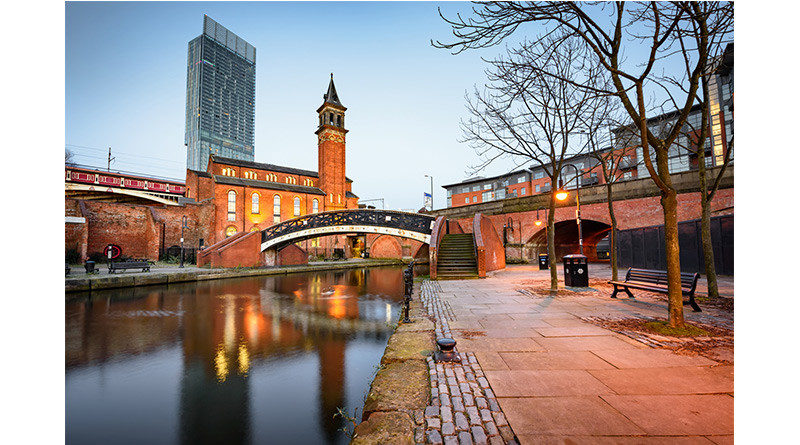 The latest data from Expedia Group, the world’s travel platform, has revealed that UK hoteliers enjoyed another summer of growth, fuelled by a positive rise in demand from domestic travellers choosing a staycation for their holiday.

The findings drawn from Q3 2019 data* (July, August, September) show that demand for trips made by domestic travellers increased significantly by just over 10% when compared to the same period last year, with several UK holiday regions and cities seeing strong year-on-year growth, and hoteliers boasting healthy occupancy rates as a result of the trend.

According to the data, South Wales was the fastest-growing destination this summer with over 35% year-on-year visitor growth, showing that more UK holidaymakers chose to stay on home soil. Earlier this year, supporting statistics from the Wales Tourism Business Barometer revealed a successful Easter period for hoteliers across Wales with those in the south of Wales performing particularly well, showing positive signs for the rest of 2019.

In addition to Wales, hoteliers in a number of English regions experienced double-digit growth, including the Cotswolds (over +20% year on year), a corner of the country which is rising in popularity, and Yorkshire (also almost +20% year on year), which is investing in local tourism innovation to drive visitors.

Other top performing cities climbing the list of holiday hotspots this summer included Cambridge, Manchester and East Anglia, which each experienced notable growth of nearly +20% year-on-year. Traveller demand for the Lake District and Cumbria has continued to grow year-on-year by over 15% since it became a World Heritage Site, while Bristol attracted increasing numbers of visitors with its cultural hub, experiencing 15% year-on-year growth. The coastal resort known for its sandy beaches and cliffs, Cornwall, and the Roman city with walls made from red sandstone, Chester, both enjoyed an uplift in visitors (+10% year-on-year).

Package demand (a combination of hotel, and/or flight and/or car hire) has also grown strongly across a number of visitor markets, specifically Hispanic countries including Spain (+90% year-on-year), Brazil (+55% year-on-year), and Argentina (+25% year-on-year).

Commenting on the findings, Director, Market Management, London, Expedia Group, Helen Maher, said: “It’s very exciting to see such bright growth in demand over the summer period and positive performance for hoteliers across the UK. The emergence of new hotspots gives accommodation providers in the area the opportunity to capitalise by attracting new visitors. With the festive season now upon us, we expect hoteliers will enjoy another busy period as international visitors come to enjoy the UK and celebrate Christmas.

“The strong growth of cities outside of London in the third quarter of the year is also hugely encouraging, demonstrating that our proposition of providing hotel partners with a global reach is helping to capture visitors and drive conversions.”