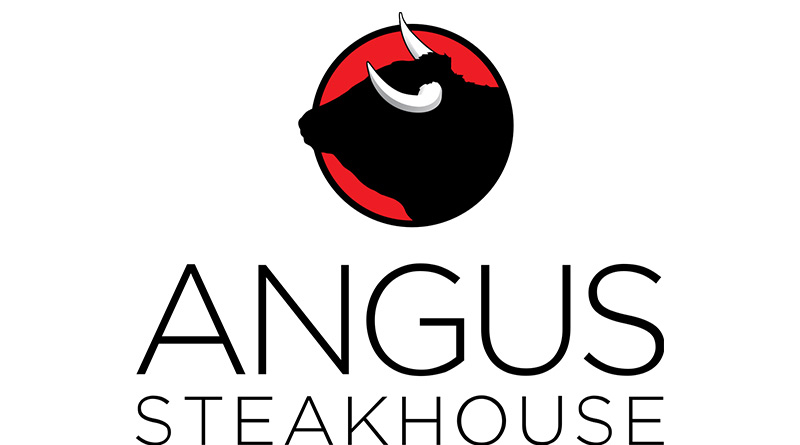 One of London’s most popular eateries Angus Steakhouse, a restaurant chain is seeking help from its landlord as lockdown continues to impact the hospitality sector

Famous for its ribeye and sirloin steaks, the eatery operates five sites at visitor hotspots, including the capital Piccadilly Circus and Leicester Square, and is part of the Gateshead-based leisure group Noble Organization, has asked KPMG’s restructuring experts to negotiate a rent concession as the closure of the restaurant puts severe financial pressure on it.

KPMG wrote a letter requesting landlords for rent holidays until restrictions were lifted. According to The Daily Telegraph some have agreed with the plan, however, without unanimous support, the company risks running out of money.

Many of the UK’s best known restaurant chains, such as Jamie’s Italian, Carluccio’s, Byron, Bella Italia and Cafe Rouge have fallen into administration already over the last year.