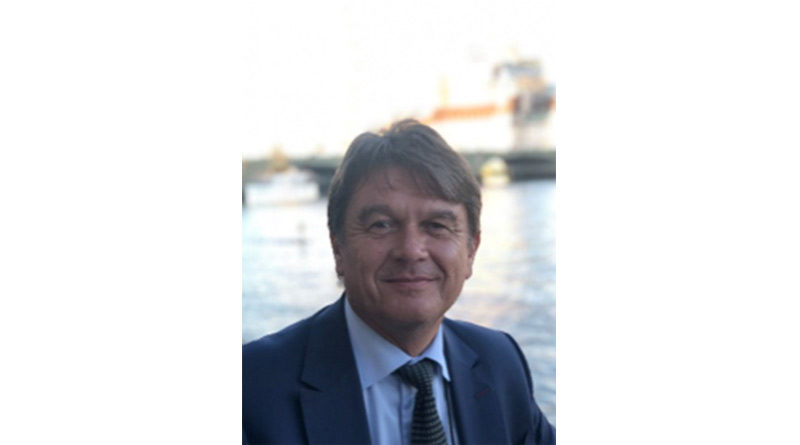 Turnover for the period was £46.7m, while site Ebitda was £8.6m and group Ebitda was £4.2m. Despite inflationary pressures margins have been maintained, with average sales per core site running at more than £35,000 net of VAT per week.

The company, led by Peter Borg-Neal , opened four sites during the period – The Four Alls in Welford-upon-Avon; The Royal Foresters in Ascot; The Beech House in Hampton Hill and The Polecat in Prestwood. Additionally, The Beech House in Beaconsfield was doubled in size while significant investments were made at The Globe in Warwick and The Anchor in Hullbridge.

Since the year end, the company has opened its 24th site – The Lost Boy in Farnham. Oakman Inns significantly strengthened its balance sheet during the period via two significant deals with Ei Group and Downing Fund Management, which resulted in bringing the ownership of £25m of freehold assets within the group.

Oakman Inns CEO, Peter Borg-Neal, commented: “Overall we have maintained our corporate momentum despite an unhelpful environment with the uncertainty around Brexit impacting both consumer and investor confidence. We believe that the post-election period will bring some momentum in to the economy and we expect that the new Government will keep their promises with respect to a root and branch reform of Business Rates.”

“We have strengthened our senior management team, and, have also continued our focus on investing in training and providing clear and long-term career paths for a truly talented and great group of colleagues. We have once again retained our 3-star accreditation in the Sunday Times Best 100 Companies to Work For. In April, the Alix Partners Growth Index identified Oakman Inns as the fastest-growing pub company in the UK – and the third fastest-growing across the whole of the hospitality sector. Both these accolades are a recognition of our focused strategy of operating well-invested sites, managed by well-trained staff, selling a premium product for a fair price that customers will pay in an environment that welcomes and embraces them. Coupled with our desire to become the ‘third place’ in the communities we serve, Oakman is well placed to continue to grow and serve our customers in 2020.”

This week also sees the launch of a £10m fund-raising exercise which primarily offers investors the opportunity to acquire new shares, preference shares or investment bonds, or a combination of all three. Each has the merit of being either tax-advantageous or delivering favourable ROIs over the life of the investment, subject to the usual investment caveats.

Peter Borg-Neal said: “UK earnings’ growth has comfortably outstripped inflation over the last eighteen months and, in normal circumstances, this increase in disposable income would be an extremely positive indicator for market conditions in the hospitality sector. However, spending has been restrained by weak consumer confidence, driven by uncertainty over Brexit and I believe it is reasonable to conclude that there may well be a bounce in consumer confidence – and hence spending – now that the country has a clear direction of travel.”