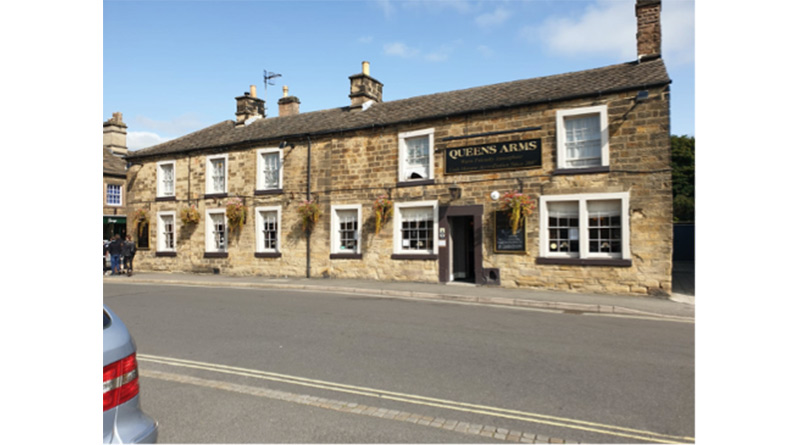 The Forum of British Pubs (FBP) is celebrating several successes in supporting members switching from tied relationships with the Pubco’s Market Rent Only (MRO) alternatives.

Whilst the FBP has always made clear that, true MRO doesn’t exit in the manner in which Parliament intended, the opportunity to go free of tie, post COVID would suddenly seem to be an unlikely saviour for many publicans.

The MRO option for pubs is an alternative to being tied to one of the larger Pubco’s who can then dictate terms of sale. It is an option that the FBP has been lobbying the government on, as the MRO that was voted into Parliament in November 2014, bears little resemblance to the MRO that the Pubs Code offers.

Working as expert witness on behalf of FPB members, Dave Mountford has helped three long established pubs move to market rent only, at a lower cost than they were previously paying in tied relationships.

The first success, which was subsequently appealed by the Pub owning business and is therefore confidential, has seen a reduction of nearly 15% in their rent as they moved to MRO, dropping from £45,000 to £38,500, whilst the St James Vaults in Plymouth saw a similar reduction dropping from £40,500 to £34,750, and the Queen’s Arms in Bakewell had their free of tie rent reduced from £48,000 to £45,000, with the added bonus of being free of tie.

Dave Mountford commented, “These are huge victories and literally in many cases the difference between survival and closure. MRO has been a tremendously frustrating option, having promised so much and delivered so little, but now we are facing a crisis the effects on the turnover, costs and most crucially confidence of Pub tenants, that cannot be ignored and isn’t in the rent reviews we are seeing.

Anyone facing a rent review, or a lease renewal should be aware of the importance of achieving the ability to go free of tie, with a rental figure that could easily be below their current tied on. We look forward to this evidence based trend to continue.”