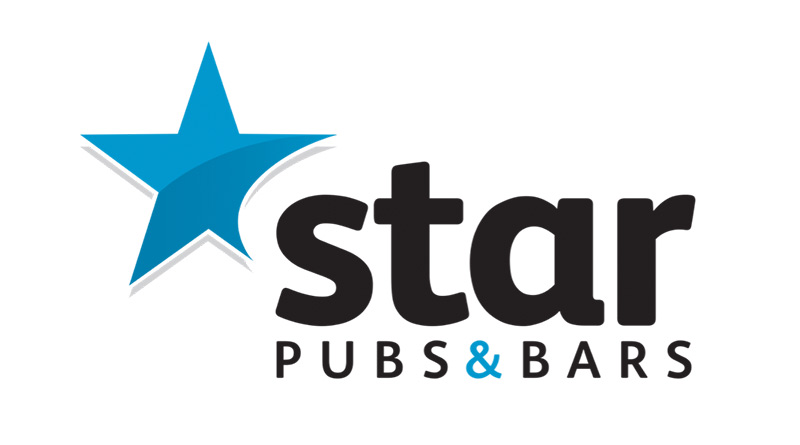 After completing her first investigation under the Pubs Code Ms Dickie said the nature and seriousness of the breaches by Star (part of the Heineken Group) that she had uncovered merited a financial penalty. The fine would act as a deterrent to Star and other pub-owning businesses she regulates from future non-compliance.

Ms Dickie said: “The report of my investigation is a game changer. It demonstrates that the regulator can and will act robustly to protect the rights that Parliament has given to tied tenants.”

I will be holding discussions with all the companies I regulate following my findings about how they will ensure they are Code compliant. My message is that if anyone previously had any doubts about my resolution to act when I find breaches, they can have no doubt now.

The PCA found the company had committed a total of 12 breaches with the result that it had frustrated the principles of the Pubs Code. As well as identifying how the company had offered stocking terms that had acted as a deterrent to tenants pursuing a free-of-tie tenancy, the PCA highlighted systemic corporate failures by Star in its approach to compliance.

As well imposing the fine, which by law is based on the turnover of the whole of Heineken UK, the PCA has also ordered Star to make all its free-of-tie tenancies Pubs Code compliant and to ensure future Code compliance. Every free-of-tie tenancy agreed by Star must be audited and those tenants with non-compliant stocking requirements are to be assured that they will be made compliant or will not be enforced. All changes must be paid for by Star.

Ms Dickie has given the company six weeks to provide a detailed response to how it will implement her recommendations and she has ordered it to write to all its tenants explaining her findings, the measures Star is taking to respond to them and how these will affect tenants in practical terms.

Lawson Mountstevens, Managing Director, Star Pubs & Bars: “We are deeply disappointed and frustrated at the outcome of this investigation. There are many aspects of the report that we fundamentally disagree with and we are actively considering an appeal. This penalty is unwarranted and disproportionate, and comes at a time when the entire sector is in serious financial crisis as we work around the clock to support our pubs and licensees to keep their businesses afloat.

“We are a responsible business that takes its regulatory obligations extremely seriously and strives to achieve the highest levels of professionalism. From the outset we have been transparent and repeatedly sought guidance from the regulator on the terms we were offering those licensees looking to take up the Market Rent Only (MRO) option, but the PCA consistently declined to respond to those requests. Instead it chose to launch a long, costly and unnecessary investigation.

“We are dedicated to the Pubs Code in both word and spirit, and do not believe the outcome of this investigation accurately reflects the culture of our business or the good working relationship we have with the vast majority of our licensees. In our view there are flaws in the way the statutory framework is applied, and we call on the Government to examine this as part of their statutory review.”

Dave Mountford of The Forum of British pubs said, “Whilst the PCA has been frustratingly slow in responding to code avoidance issues and in launching any kind of investigation into bad business practices aimed at avoiding the code, we are obviously pleased that the PCA have finally acted on the undeniable activities of Star Pubs and Bars and we look forward to working with her particularly if she is willing to turn her attention to the other systematic unfair business practices perpetuated by the majority of the regulated pub owning businesses and in making sure that the pubs code finally starts to work in the way parliament intended when it was first introduced”