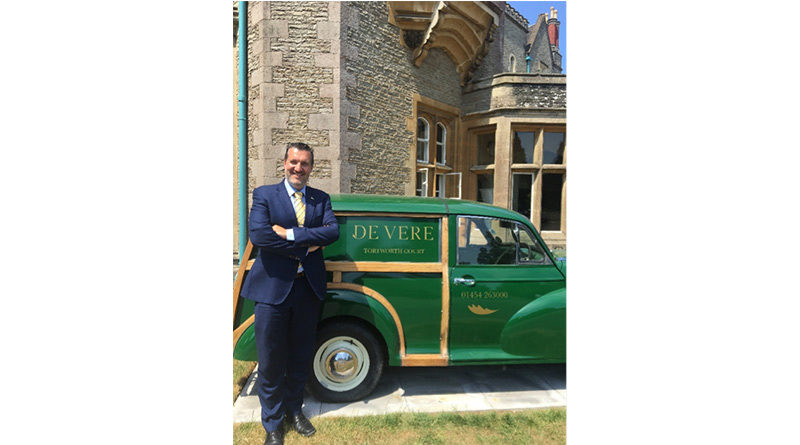 Hoteliers in Bristol have welcomed the passing of a motion demanding greater local powers to regulate companies such as Airbnb because of the threat they pose to other businesses.

The motion was introduced by Labour cabinet member Nicola Beech and was passed after also being backed by Green and Liberal Democrat councillors.

Cllr Beech said: “We are proud of this youthful city, a playground for new ideas, and it is in this environment that new, disruptive, industries like Airbnb thrive.”

Many hospitality businesses have seen their trade suffer since the short-term letting craze took hold, and Bristol is reported to have the highest density of Airbnb properties in the UK outside of London.

It has also been claimed that the likes of Deliveroo and Uber, among others, are also having a disruptive impact on the city’s economy as a whole, affecting food & beverage and taxi businesses as well as hotels and other accommodation providers, with smaller guest houses being unable to cut their prices in order to compete.

Councillors also claimed that Airbnb also has an impact on housing, pricing ordinary families out and leaving perfectly good premises empty for long periods despite there being 12,000 people on the housing waiting list, hundreds in temporary accommodation, and many more being forced to rent.

It has also been suggested that student accommodation providers should pay business rates and contribute to the running of the city.

Raphael Herzog, acting chair of the Bristol Hoteliers Association, said: “Airbnb operators have been having a detrimental impact on Bristol’s hospitality sector for some time now because accommodation has been made available on an uneven playing field.

“BHA members all pay business rates and VAT; Airbnb hosts do not. They are also not required to comply with strict health and safety regulations, fire assessments, and other elements that we have to comply with.

“The BHA has, for some time, been calling on the powers that be in Bristol to consider strategies that will help lessen the impact of businesses like Airbnb, and similar businesses, and we welcome the cross-party support for this motion.

“It’s a reassuring recognition of the significant contribution that hoteliers, restaurant owners and other such businesses make to the local economy.

“This is not a case of us being afraid of competition; this is, by its nature, a very competitive industry. But it’s only right and fair that accommodation providers are all starting from a level playing field.”