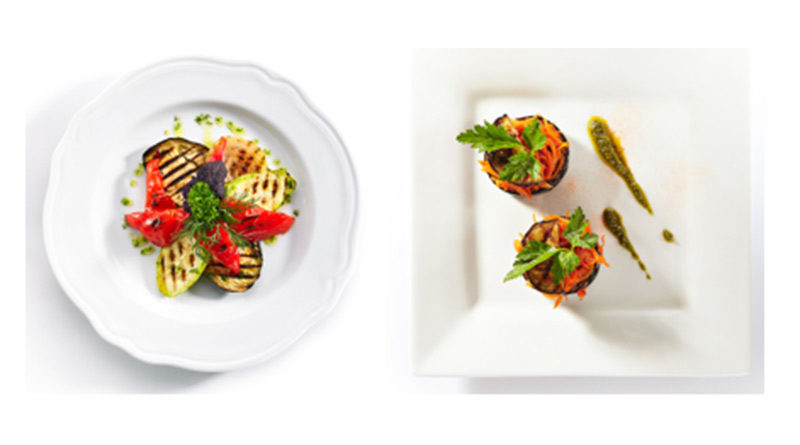 A new study finds that 100% of the top 10 ingredients used in Michelin restaurants are meat-free, and over half are vegan.

British kitchen and ingredient supplier Sous Chef has unearthed the UK’s most-used Michelin ingredients – and all of the top 10 ingredients are meat-free, while over 50% are also vegan.

With a rise in vegan and vegetarian options on the high street, it appears that the luxury dining market is also reducing the use of meat and putting more vegetables and fruit on the menu.

The top ingredients in Michelin-starred menus include: potato, beetroot, lemon, mushroom, apple and tomato (all vegan); chocolate (vegetarian) is top of the list, while caviar, scallop and lobster cater to a pescatarian diet. Beef, chicken, pork and lamb don’t make an entry until much further down the list.

The most-used ingredients in UK Michelin restaurants are:

See the full list of ingredients, with methodology and additional data here.

Potato and Caviar each appear on 72% of the menus analysed – putting the humble spud on an equal footing with it’s expensive pescatarian counterpart. Michelin chefs also favour beetroot and mushrooms over the more luxurious scallop and lobster, or any other kind of meat.

Chocolate appears on 80% of the menus analysed, used in delights such as Smoked Jivara mousse at The Waterside Inn, and the Coriander White Chocolate Dome at Midsummer House.

All the top-ranked ingredients are intriguingly meat-free, while further down the list, pork is the most mentioned meat – appearing on just 52% of menus (ahead of duck, chicken, beef and lamb).

“Veganism is at an all time high, and it’s very interesting to see that the UK’s top chefs are favouring humble veg such as beetroot and potato over more traditional ingredients such as beef or chicken. Eating less meat often requires cooks to be slightly more imaginative in the kitchen, so it’s exciting to see that Michelin chefs are finding more and more unusual and delicious ways to serve meat-free dishes on their menus.”