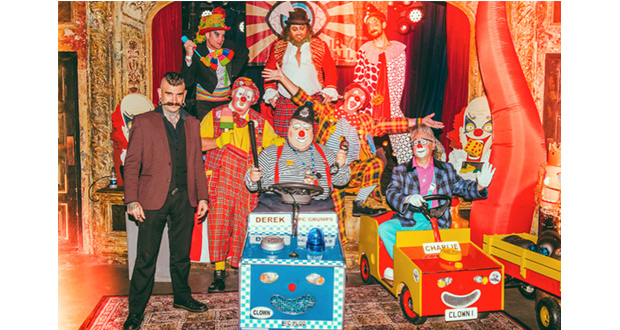 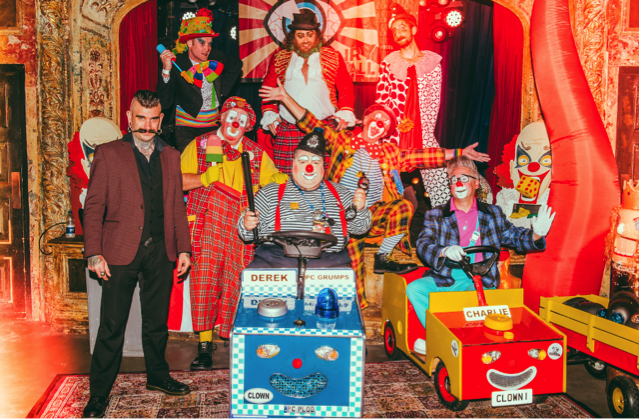 Roll up! Roll up! The circus is coming to town, but not as you know it! California-based Lagunitas Brewing Company is bringing back their legendary Beer Circus for the second year to celebrate the daring, the individual and the proudly freakish on Saturday 20th July at Flat Iron Square, Central London.

The Beer Circus motto of see the things you can’t unsee makes it the ultimate adult-themed day of beer, music, games and a whirling frenzy of freaktacular entertainment!

Fuelling all of the wild and wacky fun will be a wide range of Lagunitas beers headlined by our flagship IPA, as well as some never-seen-in-the-UK-before-so-don’t-miss-out limited releases and one hitters. Craft beer lovers can also expect a stellar line-up of guest beers from our friends at BrewYork, Beavertown, Tiny Rebel and Brixton Brewery.

It’s no secret that craft beer has seen rapid growth over the past 12 months with interest particularly high among millennials. The category is up 19.9 per cent in value, with an extra 3,500 outlets introducing craft over the last year.[1] And if that wasn’t reason enough to get involved, nearly a quarter of consumers are said to be more likely to visit a pub or restaurant if the venue has a good range of craft beers[2].

If you’re worried about having too much fun, then don’t be, as all of proceeds – literally 100% – will be donated to StreetVet, a charity delivering free care to the homeless and their dogs on the streets in cities throughout the UK. For more info on our wonderful charity partner, then head to http://www.streetvet.co.uk.