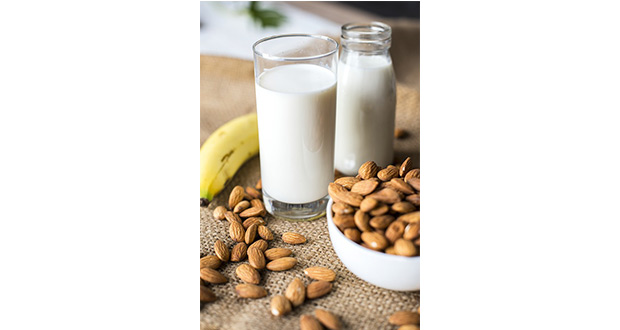 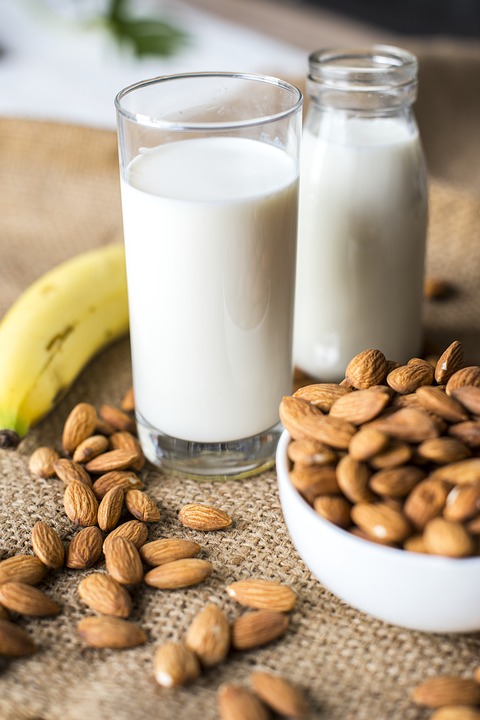 Traditionally a household staple, usage of standard cow’s milk is sliding among 16-24-year-olds, falling from 79% in 2018 to 73% in 2019. While cow’s milk still accounted for the vast majority of white milk sales in 2018 (96%), usage of this family favourite is increasingly skewed towards older consumers, peaking at 92% among over-45s.

This fall in usage among 16-24s comes as 37% of this age group say they have reduced how much standard cow’s milk they have used in the last 12 months for health reasons. Environmental concerns are also playing a role, with 16-24s most likely (36%) to agree that dairy farming has a negative impact on the environment. The significantly lower usage of cow’s milk among the younger generation is also in line with these consumers being most likely to report dairy avoidance in their household, at 26% of under-35s.

“With volume sales of cow’s milk already on a downward trend, the fact that more young consumers are turning away from these products does not bode well for this segment’s prospects in the long-term. Efforts from the industry to remind young consumers of the benefits of using cow’s milk, and dairy more widely, for example in terms of health, are needed.” Adds Emma.

“Media coverage of the ethical and environmental issues around animal farming have helped raise consumer awareness of these factors. Ethical interest is of significant importance to the dairy drinks, milk and cream sector, particularly as in this market differentiation is challenging. Interest in ethical products – including those that use recycled plastics, plastic waste reduction, sustainable farming, and support animal welfare – offers opportunities to engage with consumers, create compelling points of difference and encourage people to spend a bit more money.” Adds Emma.