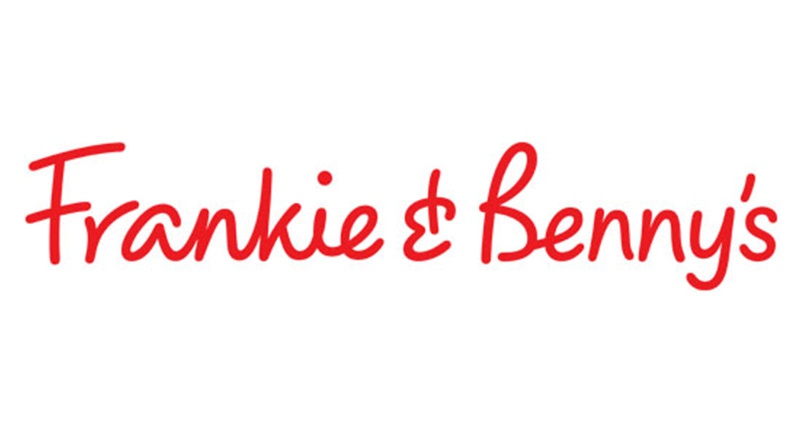 A “large number” of Frankie & Benny’s restaurants will remain closed after lockdown, according to reports today.

The Restaurant Group (TRG), the owner of Frankie & Benny’s, is set to tell staff that a “large number” of its outlets will not reopen after lockdown.

According to an email seen by the BBC, the owner of dining chain The Restaurant Group (TRG) is set to tell staff today that many sites are “no longer viable to trade and will remain closed permanently”.

The email adds: “The Covid-19 crisis has significantly impacted our ability to trade profitably, so we’ve taken the tough decision to close these restaurants now.”

Those currently working in sites due to stay closed were told: “Unfortunately, unless there are any suitable alternative roles identified, it’s likely your role will be made redundant.” In March, TRG said that 61 out of 80 branches under its Chiquito’s brand would remain closed permanently as it fell into administration. It cited the covid-19 outbreak as having had “an immediate and significant impact on trading”.

In March, TRG was forced to shut all of its UK Chiquito Mexican-style outlets as well as its Food & Fuel chain of pubs in London after falling into administration.

The company, which also owns Wagamama and Garfunkel’s, is one of the largest restaurant operators in Britain, and presently has an estimated 22,000 staff on furlough.

Imminent Frankie & Benny’s closures were already announced by TRG in February, with the company saying it planned to shut up to 90 restaurant sites by the end of next year.