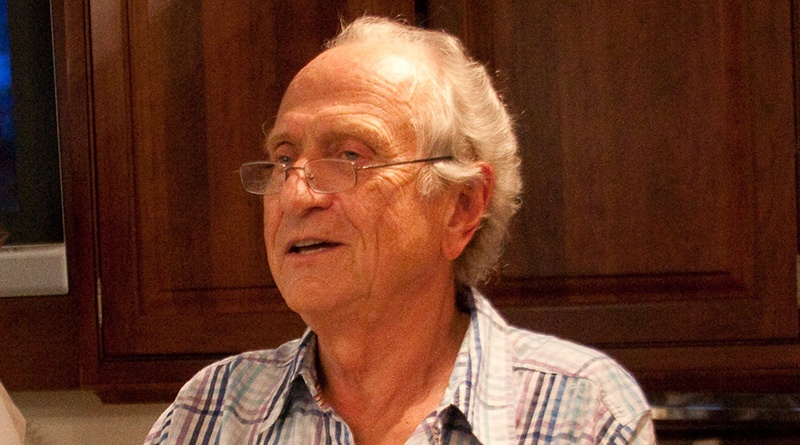 Legendary French chef and restaurateur Michel Roux passed away at the age of 79.

Roux, who had suffered a long battle with idiopathic pulmonary fibrosis died peacefully at his home in Bray, Berkshire on March 11, surrounded by members of his family.

Roux opened the UK’s very first Michelin-starred restaurant, Le Gavroche, in the 1970s alongside his brother Albert, and then went on to open the acclaimed restaurant The Waterside Inn, the first restaurant outside of France to earn three Michelin stars. He was also known as the uncle of fellow chef, Michel Roux Jr.

A statement from the family, shared on Instagram, reads: “It is with deep sadness that the Roux family announces the passing of our beloved grandfather, father, brother and uncle, Michel Roux OBE. The family would like to thank everyone for their support during his illness. While many of you will share our great sense of loss, we request privacy for the family at this difficult time.

“We are grateful to have shared our lives with this extraordinary man and we’re so proud of all he’s achieved. A humble genius, legendary chef, popular author and charismatic teacher, Michel leaves the world reeling in his wake. For many, he was a father figure inspiring all with his insatiable appetite for life and irresistible enthusiasm. But above all, we will miss his mischievous sense of fun, his huge, bottomless heart and generosity and kindness that knew no bounds. Michel’s star will shine forever lighting the way for a generation of chefs to follow”.

Famous names who trained or cooked under Roux include Marco Pierre White, Gordon Ramsay and Pierre Koffman and the renowned Roux Brothers scholarship, established in 1984, has launched the careers of the likes of Mark Birchall, Sat Bains, Andre Garrett and Simon Hulstone and the late Andrew Fairlie.