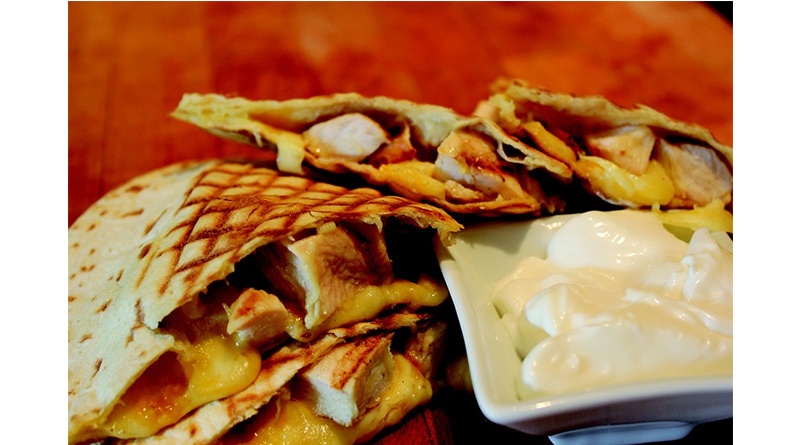 Consumer spending grew 3.9 per cent year-on-year in January, marking a distinct uplift from the low levels of growth seen in 2019. Consumers are feeling upbeat about the country’s economic prospects, with three quarters confident about their household finances.

Data from Barclaycard, which sees nearly half of the nation’s credit and debit card transactions, reveals that spending on entertainment remained robust at 6.8 per cent growth, as a strong opening for box office-topping 1917  helped cinema spend climb 22.0 per cent. Spending at travel agents and airlines also increased 4.2 and 3.2 per cent respectively, as consumers looked ahead to their next holiday.

Spending on essential items rose by 3.7 per cent. Rising prices at the petrol pump drove much of this growth, with fuel spending increasing by 4.3 per cent. Supermarket spending was also a contributory factor, with the category up 3.7 per cent.

The chilly weather kept Brits indoors, with spending in restaurants falling for the third month in a row, by 3.5 per cent, while takeaway expenditure grew 11.4 per cent. In a trend seen for several months, clothing stores also continued to see a decline, with the sector decreasing 2.2 per cent. Electronics stores also contracted by 1.4 per cent.

Consumer confidence is on the rise, with four in ten (42 per cent) consumers upbeat about the country’s economic prospects, the most positive figures reported since September 2016. Three quarters (74 per cent) also feel confident about their household finances, the highest seen since February 2019.

Looking ahead, however, over half of UK adults (51 per cent) believe the pace of economic growth could decline in the next few months. Consumers are also thinking carefully about the most responsible way to spend their money. More than half (56 per cent) said they have become more conscious of their personal impact on the environment and consequently intend to change their behaviour. A third of shoppers (33 per cent) also plan to buy fewer plastic goods. A focus on maximising value continues to be evident, with spending at discount stores up 9.5 per cent in January.

Esme Harwood, Director at Barclaycard, said: “Consumer spending has had a boost in January, and we’ve also seen confidence in the economy grow. Brits are planning holidays and enjoying box office hits. Traditional retail continues to face challenges though. How retailers respond to consumer demand for value for money and responsible shopping will be key.”