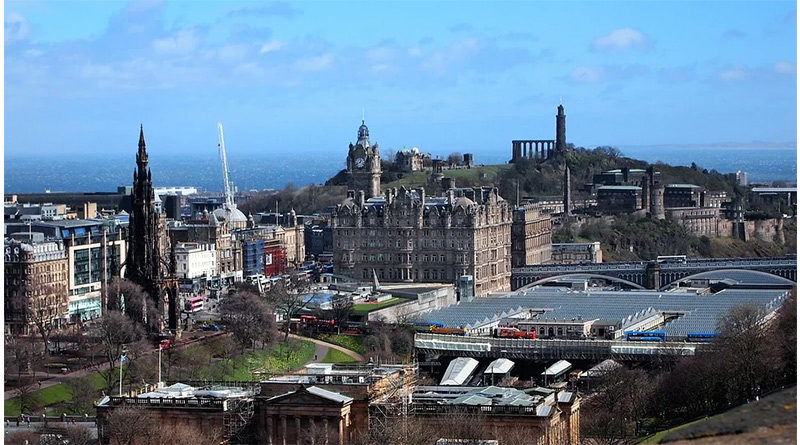 The Scottish hospitality has revealed that there have only been 32 positive cases of Covid-19 among staff from July to Christmas 2020, equating to less than 1% of their members

From 15 July to 9 October, the period in which the government’s Eat Out To Help Out scheme was running and later followed by the introduction of tiered restrictions, there were eight positive cases among staff and 15 among customers.

From July to the end of January 2021, staff at SGH premises worked approximately 1.15 million hours. SGH said the infection rate equated to one positive result for every 36,000 hours worked.

Stephen Montgomery, spokesperson for SHG, said: “This clearly shows that we’re all better off when responsible hospitality businesses can provide safer places to socialise than when getting tougher is driven to other areas, such as house visits. Our figures prove that Scotland’s pubs, restaurants and hotels are part of the solution rather than being responsible for the spread of the virus, or – to quote the first minister – ‘a hot spot’.

“Instead of criticising from a position of ignorance, we’d urge politicians and Holyrood candidates to visit their local hospitality business as soon as restrictions allow and see for themselves how much our committed staff are doing to keep everyone safe.

“After the worst December in living memory, we have already had a tough start to 2021. In December alone, our members lost £9.6m [US$13.3m] of revenue – money that would normally keep business afloat until the spring.

“It’s vital that the Scottish hospitality sector is well supported until we can reopen safely and play our crucial role in rebuilding the Scottish economy.”