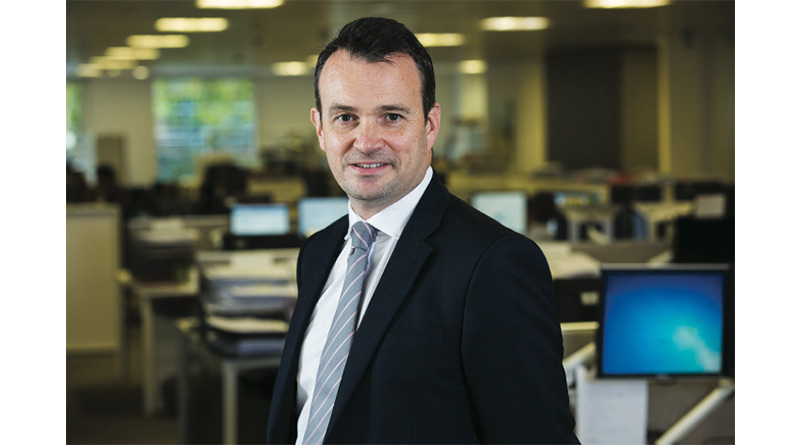 As the Government releases its new three-tier system for local lock- downs and the hospitality sector eyes the future with a wary gaze, recent industry news from a few significant players has shown a poten- tial silver lining, however slim, for those that can adjust to these changing circumstances.With storm clouds on the horizon, might this be a slight ray of sunlight?

The Restaurant Group’s interim results showed the expected drop in sales, but the news that 90% of its estate is open and trading revealed a more positive outlook than many might have predicted. Conversely, Greene King’s announcement that it would shortly close 25 sites and cut hundreds of jobs fit more closely with the often-bleak news cycle.

While The Restaurant Group did report significant losses, it is apparently faring somewhat better than Greene King evidently is. Some of this can be put down to boost from Eat Out to Help Out, that benefited the casual dining sector rather more than the wet-led sector. However, Andrew Hornby’s optimism over the Group’s recovery must be considered against the backdrop of the Group’s recent actions.

In the face of the worst crisis for the sector in living memory,The Restaurant Group executed an agile response, restructuring operations in areas of the business already under performing prior to the pandemic, such as Chiquitos and the Frankie & Benny’s chain. In so doing, the Group tackled issues ahead of time by being forced to address them now.

The crisis has also honed the focus on the burgeoning delivery sector. Here, the Group is centralising operations where possible – Wagamamas in particular – to allow further reach into areas not yet covered. Although the trading environment is still looking gloomy and Government guidance is once again recommending working from home wherever possible, the Group’s forward-thinking approach was certainly reflected in the recent results.

But compared against Greene King’s announcement, unsurprising as that was, is The Restaurant Group simply too optimistic? Fullers,Youngs and City Pub Group have all indicated that redundancies are likely down the line, and the subdued city centres across the UK will only exacer- bate this.

Partly this difference can be set down to differences between the casual dining and wet-led sectors – as mentioned, the Eat Out to Help Out scheme has been more favourable for restaurants over pubs and bars, and the ongoing 10pm curfew for the industry will proportionally affect the wet-led sector more.While we await the results of repeated demands for the Government to release the science behind the curfew, still not fully answered even after the announcement of the three-tier system, it is unlikely that the UK’s late-night economy will see many reasons for optimism yet.

The Restaurant Group’s agile handling of the ongoing crisis may be a valuable model for the industry to observe, in hopes of reducing the unprecedented impact of the past months. However, the need to constantly react to changing restrictions and challenges means that no-one is entirely secure yet, and there is no one-size-fits-all solution.Without further action from the Government, we may see other businesses struggling as they try to stay ahead of the storm.