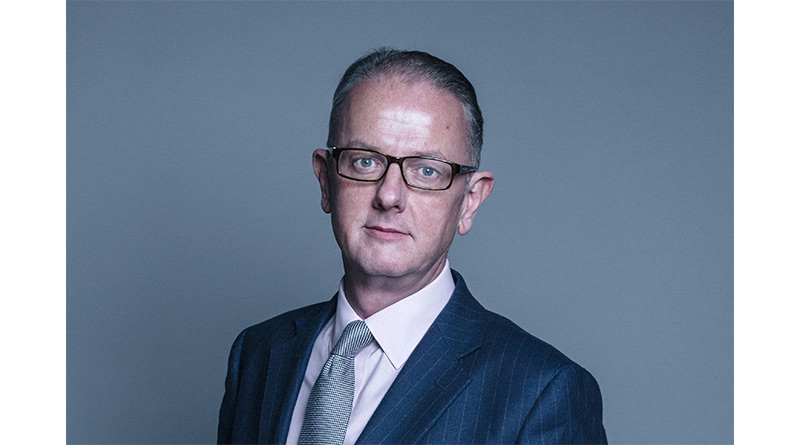 In a debate on the Alcohol Harm Commission: Report 2020 in the House of Lords last week, Lord Smith of Hindhead impressed the importance of a healthy balance in the debate on alcohol consumption and the need to be more careful about how the negatives of consuming alcohol is given.

Lord Smith asserted: “Throughout this pandemic we have seen the effects which lower socialisation has had on people’s health and mental health. I have always believed that a society which socialises together is a stronger and healthier society. Although alcohol does not have to be integral to a healthy social life; moderate alcohol consumption undoubtedly plays a large part in British culture and in the social life of many millions of people who enjoy pubs, clubs, bars, restaurants or indeed entertaining at home.”

He went on to refer to Drinkaware’s precautionary advice about alcohol and the Covid-19 vaccine, issued in January 2021, which stated:

“we advise that you consider not drinking for two days before, and up to two weeks after you’ve been vaccinated, to try to ensure your immune system is at its best to respond to the vaccine and protect you.”   Dr Fiona Sim, Panel Chair, Drinkaware.

Lord Smith pointed out; “This advice has since been dismissed by Ministers and the UK’s Medicines and Healthcare products Regulatory Agency. Not least because there has been not one study which has tested any correlation between alcohol and the efficacy of either of the vaccines on offer in the UK today, a fact that even Drinkaware acknowledged.” This advice remains on Drinkaware’s website.

Lord Smith continued; “I have to say that questions should be raised with Drinkaware about how this irresponsible advice could ever have been given, not least by the drinks industry which for some unknown reason continues to fund them. The problems caused by this type of ‘nonsense’ advice is that they help to create a sense that all advice on alcohol consumption is ‘nonsense’. They undermine the sound and sensible advice which is being given by both government and related health industries.”

Lord Smith concluded by saying; “Yes, of course overconsumption of alcohol is unhealthy, but our modern-day temperance movement needs to temper creating fear and to start acknowledging that most people have common sense and just enjoy a modest drink.”

This speech was made following the first easing of Government restrictions on 12th April, where the British Beer and Pub Association reported that only 40% of pubs were able to reopen and trade.

Lord Smith finally remarked: “The last thing we need at this point in the pandemic is for people to be afraid to take their vaccination and afraid to socialise with their friends over an alcoholic drink if that’s what they choose to do. I know when I have my second jab, I shall celebrate by raising a gin and tonic to all those who have worked so tirelessly to make the vaccine possible and who have helped in such an enormous unrepayable way to save lives and get the UK back on its feet.”