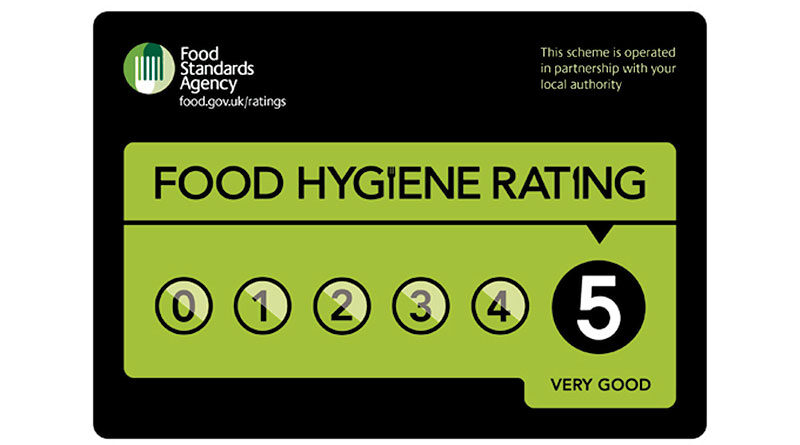 The Chartered Institute of Environmental Health (CIEH) has renewed its call for a mandatory food hygiene rating scheme in England, which would enable consumers to make informed choices about where they eat and purchase food.

The National Audit Office found that between 2012/13 and 2017/18, local authority expenditure on food hygiene fell by an estimated 19% from £125 million to £101 million and food hygiene staff numbers dropped by an estimated 13%. In 2019/20 local authorities in England had 2.9 officers per 1,000 food establishments compared with 5.5 in Wales and 4.3 in Northern Ireland.

“We have long called for the display of food hygiene ratings to be made mandatory in England. This key information would help consumers make informed decisions about where they eat and purchase food and compel food businesses to display their ratings.

Transparency when it comes to food hygiene helps to drive up standards and this has certainly been the experience of the schemes in Wales and Northern Ireland.

However, we recognise that a mandatory requirement to display ratings would need to be coupled with measures to ensure there are adequate resources in place to deliver the scheme on the ground. We know from the latest available published data that in local authorities in England did not have the equivalent level of resources for this work as those in the devolved nations.

A mandatory scheme in England would need to be adequately resourced to ensure both its credibility and sustainability. There would also need to be investment to top up training and ensure consistency in delivery of the scheme across England.”