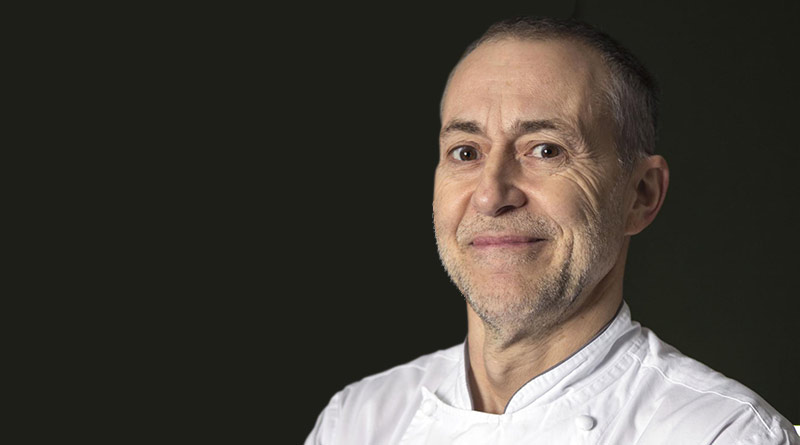 Roux at Parliament Square restaurant in London’s Westminster has announced its permanent closure.

A post on the restaurant’s website said: “Our restaurant has regrettably suffered during this incredibly difficult year. That, combined with the ongoing uncertainty ahead, has resulted in the permanent closure of Roux at Parliament Square.

“We thank our guests for their patronage and support and extend a special thank you to Michel Roux Jr., Head Chef Steve Groves and every single member of the team for their endless dedication over the past decade.”

The central London restaurant was overseen by head chef, former Masterchef Professionals 2009 winner and 2019 National Chef of the Year Steve Groves for the pastseven years.

The restaurant enjoyed critical acclaim and was ranked 45 in the Estrella Damm national restaurant awards list of the U.K.’s top restaurants.