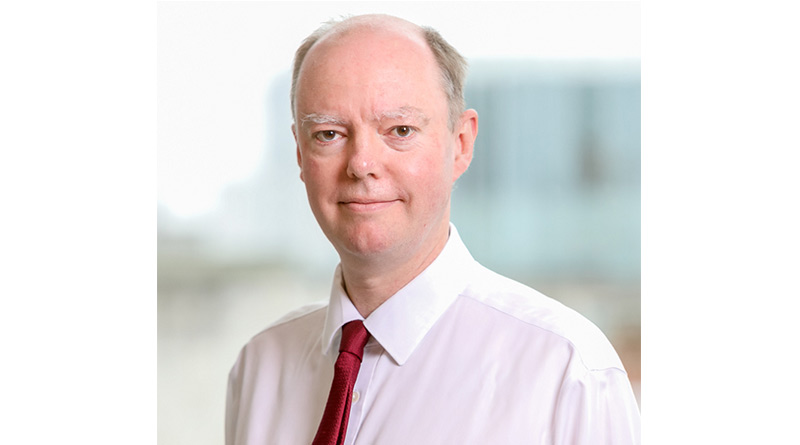 Reports have suggested the final step in the Government’s roadmap to full unrestricted reopening, dubbed “Freedom Day” could be delayed by two weeks.

The government is understood to have designated 5 July as the new “freedom day,” after the government admitted this week Boris Johnson’s roadmap could be loan off track by rising infections.

Under the roadmap, all remaining Covid-19 restrictions, including legal limits on social contact, nightclub closures and restrictions on large events, are planned to be removed on 21 June.

Cabinet ministers are said to be increasingly pessimistic that the June 21 date for ending lockdown restrictions in England can still go ahead as planned, following a “downbeat briefing” yesterday from the Chief Medical Officer Chris Whitty and Chief Scientific Adviser Sir Patrick Vallance.

Professor Whitty and Sir Patrick were reported to have told Cabinet ministers that they had “real concerns” about the transmissibility of the new Covid variants, and emphasised that vaccines did not provide 100 percent protection.

A cabinet source was reported to have said that they expected a delay of “between two weeks and a month” and that Mr Whitty and Sir Vallance had expressed reservations about the timetable.

“They emphasised again that the vaccine did not provide 100% protection and there were real concerns about the transmissibility of the new variants,” the source said.

“I think you’re looking at a delay of between two weeks and a month. As long as we have fully opened things up by the school holidays then I don’t think the political damage will be too great.”

Figures from the Office for National Statistics (ONS) also suggested the number of people who had the virus in England has increased by around three quarters in a week, taking it to its highest tally since mid-April, with the R value between 1 and 1.2.

Giving evidence to the House of Commons Treasury Committee hearing on Monday, UKHospitality CEO, Kate Nicholls, highlighted the need for further Government support for the sector, which remains unable to trade profitably under current restrictions.

She highlighted that thousands of hospitality businesses are all in jeopardy due to months of enforced closure, more than a year of strict trading conditions and ongoing uncertainty. The hospitality sector has lost more than £87bn over the last year, leaving businesses deeply in debt and at risk of suffering “economic long Covid” if the right support is not forthcoming.

Nicholls said: “Current government support is not sufficient to cover the sustained hit on revenues that businesses in the sector have suffered following months of lockdown and more than a year of tough trading restrictions. Average hospitality monthly costs are between £10,000 and £20,000, while the average government support is £3,000 per month.”

Nicholls reiterated the importance of the Government sticking to its roadmap and lifting all restrictions on June 21st, as currently only 2 in 5 hospitality businesses are operating profitably and many, such as nightclubs, are yet to reopen. A full and final ending of restrictions is the only way to ensure that businesses in this sector can trade effectively.

Nicholls told the committee: “After re-opening in full, the industry must be given breathing space to gauge customer demand. To achieve this, the Government needs to work alongside the sector, landlords and shareholders to find a solution to the £2 billion plus in rent debt that hangs around the neck of the industry.”

Urgent reform of the business rates system, which discriminates against hospitality businesses, and a permanent reduction to VAT are also needed if the sector is to be able to recover to its fullest extent. Hospitality can, as it did after the 2008 financial crash, play a key role in the economic recovery of the UK and in the “levelling up” agenda of the Government – but only if it is given the proper support, Nicholls said.