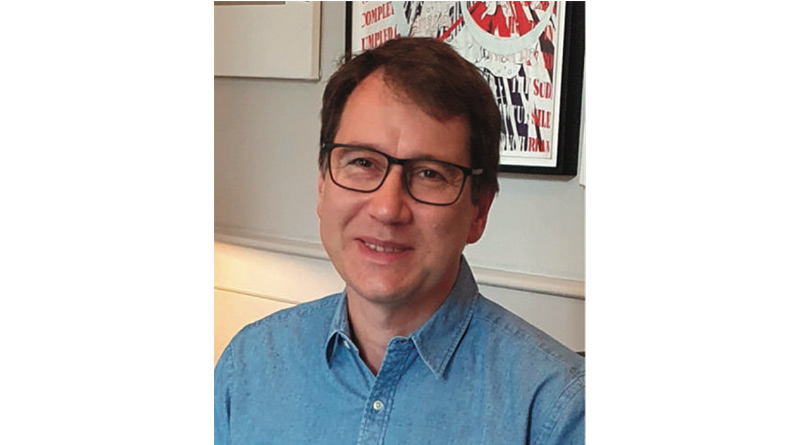 In little over 100 days Natasha’s Law will come into force. It requires full ingredient and allergen labelling on all pre-packed food for direct sale that is made on the premises.

Sandwiches, cakes and salads prepared in this way will from October 1 all come under the new legislation which was backed in a Food Standards Agency consultation by 88% of the public.

Most big supermarkets are on track to meet the deadline for Natasha’s Law which covers England,Wales, Scotland and Northern Ireland – indeed, some are already compliant.

However, the picture for smaller, independent food outlets such as sandwich shops and cafes is less positive.

A recent survey by the British Sandwich Association (BSA) shows around a third of its members are not aware of the existence of Natasha’s Law.

The BSA says the number of food outlets unaware and unprepared for the change in the law could be even higher among non-members.

The BSA goes on to argue that the low levels of allergy awareness among independents and the potential for cross contamination in smaller kitchens could actually pose a risk to consumers.

It then makes the discredited case that a conversation between staff and customers would be preferable to ingredients labelling, in order to verbally point out any allergens used in kitchens.

The BSA’s comments suggest a significant number of food retailers and the organisations that represent them, are sticking their heads in the sand when it comes to Natasha’s Law.

Our message is simple. Food allergies are a daily trial for the two to three million people in the UK living with food allergic disease. Lives are at risk, the public has spoken, Parliament has spoken, the law has rightly changed and this attempted back-sliding is irresponsible and unacceptable.

Organisations that represent outlets who are unaware of Natasha’s Law should be informing, educating and engaging their members rather than fostering a climate of negativity on a critical customer safety matter.

The law is named after my daughter Natasha, who I watched die at the tender age of 15 on a holiday flight to France because she had been reassured by the partial ingredient labelling on a baguette which didn’t mention sesame seeds, a known allergen.

The 2018 inquest into Natasha’s death exposed the loophole in the law that was being abused and then Environment Secretary Michael Gove agreed with the Coroner that the law must change.

From that point, the shoddy industry practices that put financial expediency and profits before customer safety – and that killed Natasha – had to stop.

Yet when Tanya and I, her parents, were asked for our opinion about the proposed legislation, we agreed that the industry should be given two years to transition and those two years are now nearly up.

The FSA has launched a campaign to help businesses prepare for these changes (www.food.gov.uk/business-guidance/introduction-to-allergen-labelling-changes-ppds) This helps identify which businesses and products will be affected by the change in the law.

There are now many suppliers to choose from that offer the software and label solutions to meet Natasha’s Law and costs are as low as £15 per month ‘all-in’ for the small operators.

The FSA has stated clearly: ‘In the most serious cases, if a customer suffers an allergic reaction because the PPDS rules were not being followed, a food business could be prosecuted by the Local Authority.The courts can issue a significant fine (potentially unlimited) and imprison any individuals that are found guilty.’

With people’s lives at stake, no food retailer should be on the wrong side of the law. Food allergies are an industry issue and businesses large and small have a key role to play in ensuring everyone is able to consume food safely.

Tackling the public health crisis around food allergies requires action on many fronts. In 2019 we launched the Natasha Allergy Research Foundation (www.narf.org.uk) to fund vital medical research into food allergies and to address the woefully inadequate provision of allergy services in this country.

We are now urging the food industry to do its bit and take urgent action to make sure it is ready for and compliant with Natasha’s Law.