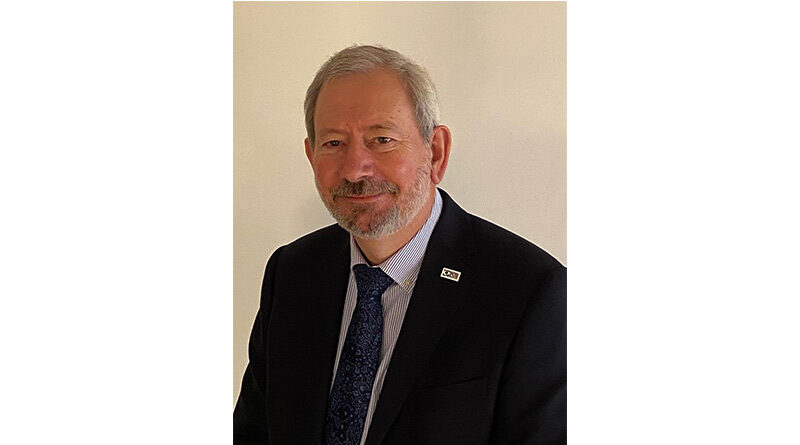 Supporting vulnerable customers, combating drink spiking, preventing sexual misconduct and counter terrorism, will be just some of the issues tackled at the National Pubwatch conference later this month.

The conference, which is back this year after a two-year hiatus due to the Covid pandemic, will take place at the Crowne Plaza, Nottingham on 22 February 2022.

There will also be a case study session with Dan Davies, from Rockpoint Leisure and New Brighton Pubwatch, on how he has managed to revitalise and regenerate the area into a new cultural, safe hub.

The prestigious National Pubwatch awards will also be handed out on the day including the National Pubwatch Award of Merit, which rewards individuals that have contributed to the success of pubwatch schemes and the Malcolm Eidmans award, which recognises the outstanding contribution made by a police officer or member of police staff in supporting the work of their local pubwatch scheme.

There will also be a number of Bravery and Meritorious Conduct Awards given out on the day, which recognise the contribution of individuals whose actions have saved life or minimised physical harm.

National Pubwatch chairman Steve Baker OBE said: “It is great that the late-night industry is able to trade without restrictions but we must still make sure that we are offering a safe environment.  This conference will look at some of the major issues affecting the trade from drink spiking to terrorism and provide great advice to operators on how to combat these. “

He added: “It is also important that we recognise best practice and it will be a privilege to recognise those that have contributed so much to making the late-night sector a safe environment.”

The conference format this year has been changed to take into account that some delegates may be Covid sensitive.  The conference will be held in one room set out cabaret style to allow a degree of social distancing delegates and there will not be break-out sessions.

For more details or to book a place click here.