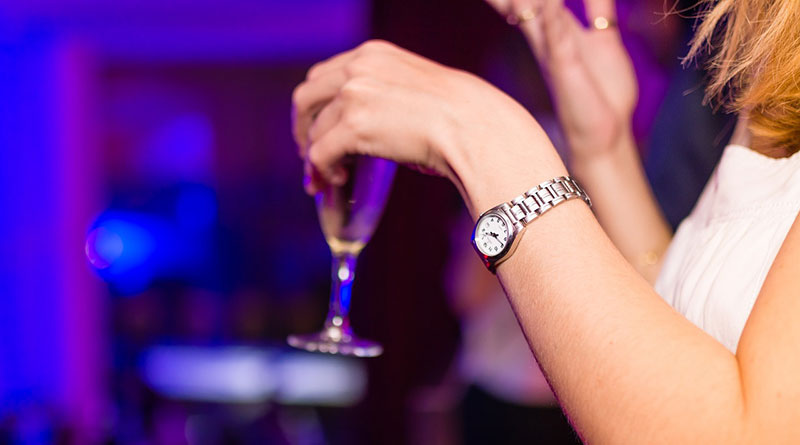 Prime Minister Boris Johnson has dramatically cancelled Christmas for millions of  people this afternoon as London and the South East are placed into a newly-created tier four lockdown, as concerns over a mutant strain of coronavirus spreading rapidly through the population grow.

Tier 4 restrictions will apply in all areas in the South East which are currently in tier 3, covering Kent Buckinghamshire Berkshire (excluding Waverley) Gosport Havant Portsmouth Rother and Hastings, and will also apply in all 32 boroughs of the City of London, and the East of England.

In Wales first minister mark Drakeford has announced that the country will be placed under lockdown from Midnight tonight.

From midnight, non-essential services such as gyms, hairdressers and barbers will have to close.

In a briefing this afternoon Prime Minister Boris Johnson told the nation “I know how disappointing this will be. But we have said throughout this pandemic that we must and we will be guided by the science.”

The rest of England will see the Christmas “bubble” policy, allowing up to three households to meet up over the holiday period,  strictly curtailed, applying on Christmas Day only, and anyone in a Tier 4 area must not mix with people outside their household over Christmas.

The latest restriction are yet another blow to the beleaguered hospitality sector. Earlier this week  trade body UKHospitality warned that placing more regions into tier 3 will bring further despair to already hard-pressed businesses.

and continued despair and heartbreak for th

ose hard-pressed businesses that had hoped they might move into tier 2.

nd more people will lose work at a stressful time. Hotels are now facing a deluge of short-notice cancellations because of the tightening of restrictions. What was already looking like a bleak Christmas is now looking like a total write-off.

ake the best of a difficult Christmas period. The increased restrictions, effectively a total shutdown for most, will make it even more difficult for businesses to salvage what little they can from what should be a busy period.

The sector faces even more hardship with the newly created tier 4, and tighter restrictions surrounding the Christmas Bubble.

The tiered restrictions affecting the hospitality sector are:

The Prime Minister urged people in all tiers to “stay local”, adding that everyone should “carefully consider whether they need to travel abroad”, and  warned the country that they also must not break the new restrictions over New Year. He said: “Without action the evidence suggests that infections would soar, hospitals would become overwhelmed and many thousands more would lose their lives.”

Adding: “Yes, Christmas this year will be different, very different. We’re sacrificing the chance to see our loved ones this Christmas so that we have a better chance of protecting their loves, so that we can see them at future Christmases.