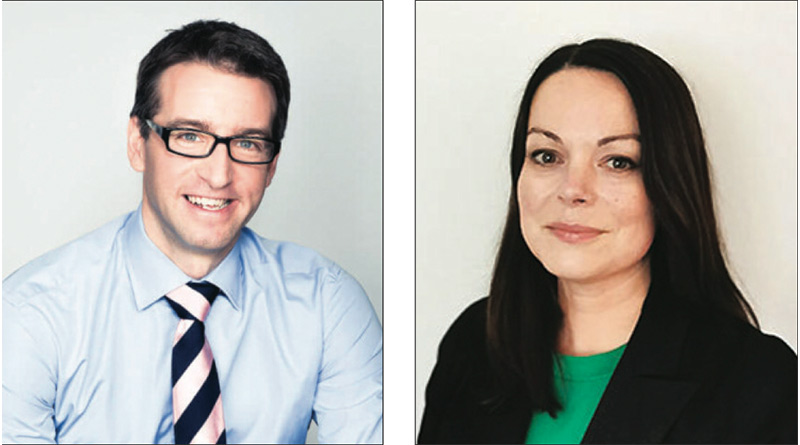 With over a third of hospitality businesses currently at moderate to severe risk of insolvency (according to the most recent ONS survey), many in the sector are urgently considering the best way forward. One strategy, which we have recently seen a number of casual dining businesses like Carluccios and Gourmet Burger Kitchen deploy, is a ‘pre- pack’ administration. However, although the deals involving household names may grab the headlines, pre-packs are also widely used by small and micro businesses.

In a pre-pack, the sale of a business is negotiated prior to the company being placed into administration.The administrator then completes the sale immediately, or shortly after, appointment.Their popularity stems from a number of perceived advantages over other insolvency procedures. For example, they tend to be fast and cost-effective, with limited court involvement, and are often the best way to preserve jobs and the business as a going concern.They can also avoid the loss of value in the business due to insolvency, and allow businesses to ‘cherry-pick’ their profitable leasehold properties, with the others being left behind in the insolvent company.

However, despite these perceived advantages, the process is not with- out controversy. Concerns surround the lack of transparency and the fact that it leaves unsecured creditors (notably landlords) out in the cold. Particular suspicion is attached to sales to ‘connected parties’, including existing management, shareholders or family members, which in recent years have accounted for over half of all pre-packs.

To address concerns, the Government has proposed draft regulations (the “Regulations”), which will require independent scrutiny of any pro- posed pre-pack sales to connected parties.When introduced, the Regulations will supersede the current voluntary regime, which allows purchasers to refer a proposed deal to the ‘pre-pack pool’ of independent experts for an opinion.

In short, the Regulations will make it mandatory for an independent written opinion to be obtained on a sale to a connected party, which takes place within eight weeks of the appointment of an administrator. The opinion is to be obtained from an independent “evaluator”, who holds themselves out as having the requisite knowledge and experience. The Regulations do not give any details on qualifications required, and whether the existing pre-pack pool will be retained in any form is not currently clear.

The evaluator will provide a report giving their opinion on whether the transaction is reasonable in all the circumstances.The purchaser is entitled to obtain more than one opinion – raising the possibility of “shopping around” for a favourable report – although, given cost and time constraints, this seems unlikely in all but the highest value transactions.

An unfavourable opinion will not prevent the administrator from going ahead with the sale. However, this will clearly be highly unwelcome from a PR perspective, not to mention for ongoing creditor relations.

Currently, the voluntary regime still applies, with the Regulations pro- posed to be introduced by June 2021. However, after they come into force, the requirement for independent evaluation will need to be factored into both the timeline and purchase price for a pre-pack.

Where directors have concerns about a company’s solvency, professional advice should always be taken at the earliest juncture, enabling possible exit routes to be investigated before the situation becomes critical. If a pre-pack sale is then identified as the preferred option, lining up an independent evaluator at the outset will minimise timescale pressures.

Although the need to obtain an independent report will increase the complexity of the pre-pack process, it may still offer the best outcome for many businesses and their employees in challenging circumstances. If an independent report can help to reduce creditor concerns over a deal, this could also prove to be positive for hospitality businesses, which are likely to need to maintain relations with suppliers and landlords.

However, it appears that the cost of these measures will bear disproportionately on purchasers in relatively small value pre-packs, and in some cases this could compromise business rescue. In addition, the apparent low ‘qualifying’ bar for any independent evaluator, and the ability to obtain multiple opinions, could invite abuse – meaning that the perceived benefits, and desired greater transparency, might yet prove unachievable.