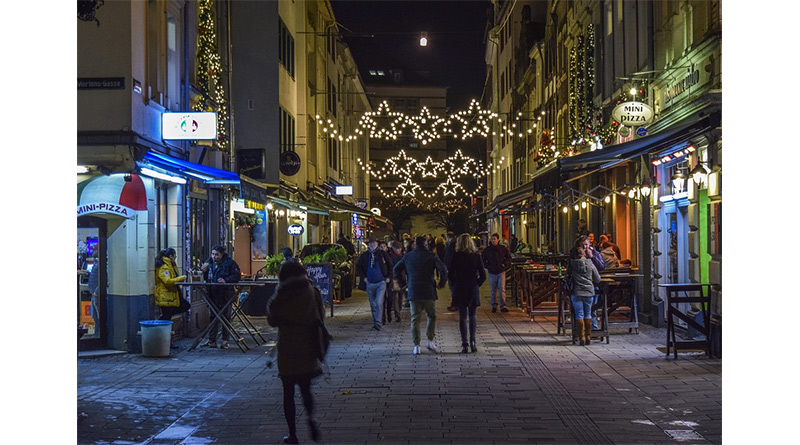 People across the UK will have very different rules to follow on what is ordinarily the country’s busiest time New Year’s Eve, as each devolved administration has very different restrictions on socialising and hospitality.

Members of the public are being urged to diligently follow coronavirus regulations on New Year’s Eve by health bosses.

The group which represents NHS trusts in England says that, as cases increase across the UK, abiding by the rules is crucial, adding that hospitals in Tier 4 areas have seen “a real rise in pressure” in the last few days, PA reports.

Saffron Cordery, deputy chief executive of NHS Providers, said: “The public should be under no illusions that this is one of the most challenging times for the NHS.

“It is vital that everyone heeds the new rules and restrictions in the run-up to the New Year and beyond.

“After all, it takes a lot longer to curb the spread of the virus than it does to contract it.

“But despite the difficulties the service is facing, there is hope.

“The vaccine is here and is being rolled out, hopefully to all vulnerable groups by late spring.”

The tiered restrictions affecting the hospitality sector are: