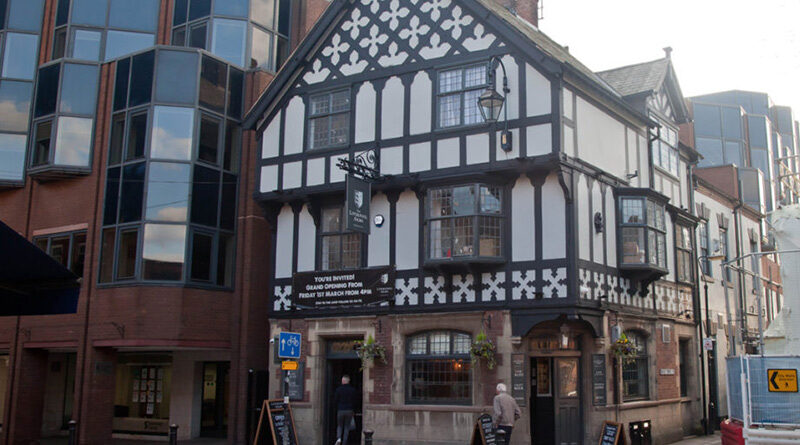 A Chester pub is to boycott the forthcoming World Cup due to concerns over LGBTQ+ rights in host country Qatar.

The Liverpool Arms on Northgate Street has announced that it will not be showing any of the matches, stating this is due to the host nation’s “well-documented” lack of LGBTQ+ rights.

The World Cup kicks off in just over a week’s time and has been subject to controversial debate regarding the host nation’s record on LGBTQ+ rights where it is presently illegal to be gay in Qatar with a jail sentence of up to seven years.

A statement issued by the Liverpool Arms pub said they were “deeply concerned” about the situation regarding LGBTQ+ rights in Qatar and had therefore decided not to promote the event, although they wished the England and Wales team well in the tournament.

“As Chester’s LGBTQ+ bar, we are deeply concerned about the host nation’s lack of LGBTQ+ rights which are well documented.

“We will not promote this event. However, we wish England and Wales every success in the tournament.”

“The Liverpool Arms is a safe space for the LGBTQ+ community and as they have highlighted Qatar has very poor treatment of LGBTQ+ people and poor human rights in general, to “welcome” people of all backgrounds but suppress people is not welcoming people at all.

“We too wish the teams well but as a Pride charity will always call out the unfair treatment of LGBTQ+ peoples rights.”

A FIFA spokesperson added: “Qatar as a host country is fully aware of its responsibility to adhere to FIFA’s expectations and requirements on human rights, equality and non-discrimination.

“Qatar is committed to ensuring that everyone will be able to enjoy the tournament in a safe and welcoming environment, to building bridges of cultural understanding and to creating an inclusive experience for all participants and attendees, including members of the LGBTIQ+ community.”