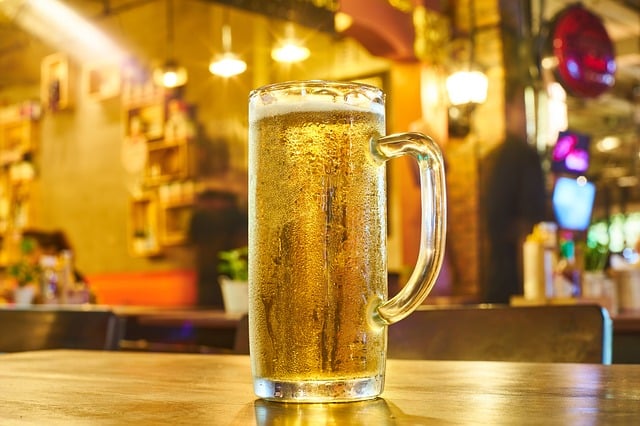 71 breweries are in the running for the prestigious Champion Beer of Britain Award, taking place on the opening day of the Great British Beer Festival (6 August).

Ranging from Swannay Brewery’s farmhouse brews hailing from the windswept tip of Orkney to serial winners such as Timothy Taylor and London’s Fullers – who have scooped 15 championship titles between them – the competition this year will be anything but boring.
This year’s entrants include: 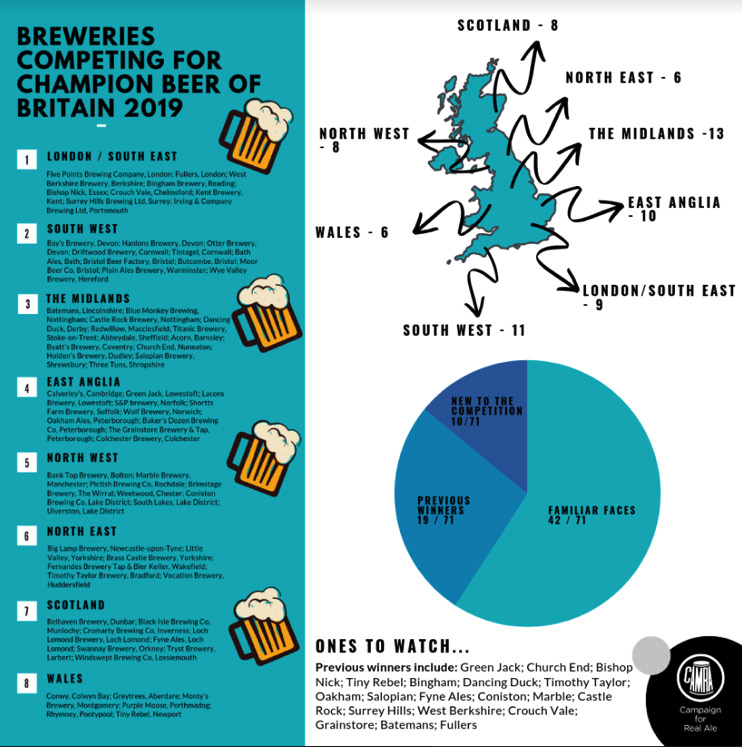 Over 4,000 brewers, publicans, industry professionals and members of the press will descend to Olympia London to find out who has won, which will be announced on the centre stage at 3pm. Visitors will have an exclusive opportunity to sample the winning and finalist brews throughout the week, along with a thousand real ales, ciders, perries, wines and gins from across the UK and abroad.

“From the largest and most established brewers such as Timothy Taylor and Fullers to the smallest startups such as Redwillow and Byatt’s, it is anyone’s guess who will win take home the title this year.”

The Champion Beer of Britain competition opens the Great British Beer Festival, which runs from 6-10 August at Olympia London. It marks the culmination of over a year of local tasting panels and regional heats by volunteers across the country. Judges will choose the winning beer based on its appearance, aroma, taste and aftertaste across 10 categories.