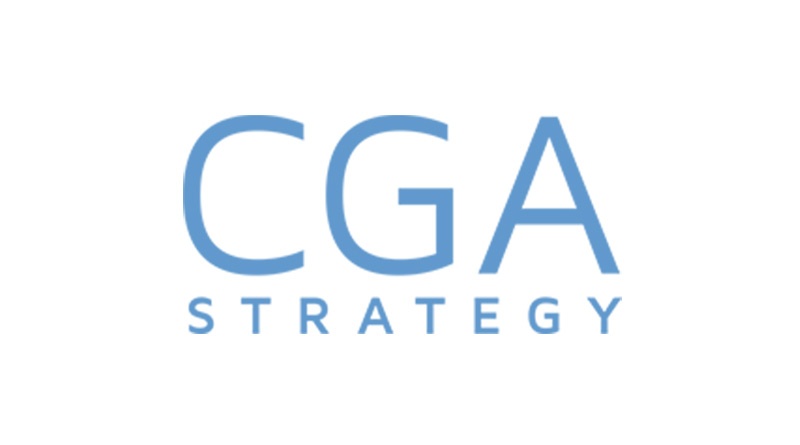 Workers across Britain’s hospitality sector will start returning to work next month generally optimistic about the long-term prospects for their industry, if concerned about their own short-term job security, new research reveals.

The Hospitality Professionals Survey, conducted by insight and data consultancy CGA and training specialist CPL Learning, with over 500 Hospitality Professionals, shows that front-line teams in pubs, bars, restaurant and hotels are ready to get back to serving customers, with the majority of staff saying they had been well supported by their employers during lockdown and furlough.

More workers said their opinion of their companies had improved rather than worsened since the beginning of the COVID crisis, with good communication being a major factor.

The research carried out earlier in June among a range of front-line staff, including general managers, operations teams, front-of-house and back-of-house team members, nonetheless reveals that almost two thirds (65%) of hospitality workers are concerned about their short-term job security, jumping to 80% for back of house team members. Overall, 24% are very concerned.

“Against the background of media headlines about business failures, sites not reopening and predicted job losses, this is hardly surprising,” said Charlie Mitchell, research & insight director at CGA. “But generally respondents remain up-beat about the sector and hospitality as a career for them. Judging by some of the write-in comments, there’s an eagerness to return to work.”

Over half of those surveyed expect to return to work by end of July, and despite worries about their own jobs, 76% are confident their own employer can survive, with 37% very confident. Confidence is lowest among those working in the tenanted and leased pub market.

“Over half (58%) of workers in the survey are optimistic about the prospects hospitality over the next 12 months – which makes them more upbeat than their bosses,” added Mitchell.

On return, staff expect to see a number of measures being implemented to ensure their safety, such as more regular cleaning, increased provision of hand sanitiser, physical distancing measures and PPE provision, much the same as consumers say they expect.

The results paint a broadly positive picture of the interaction between sector staff and employers during lockdown, with over a third (35%) of employees suggesting that their opinion of their employers had improved over the period, with 22% saying it had improved significantly, compared to just 12% who had changed their opinion for the worse.

In all, 69% say they have been satisfied with level of support from employers over lockdown – with 60% believing their well being had been prioritised. Two thirds (67%) say communication has been done well.

Finally, a large majority (74%) of team members feel that the industry offers good career opportunities and 64% of those sampled have plans to remain in the sector for the long-term, over five years. Also, 61% say they would recommend hospitality as a career to family and friends.