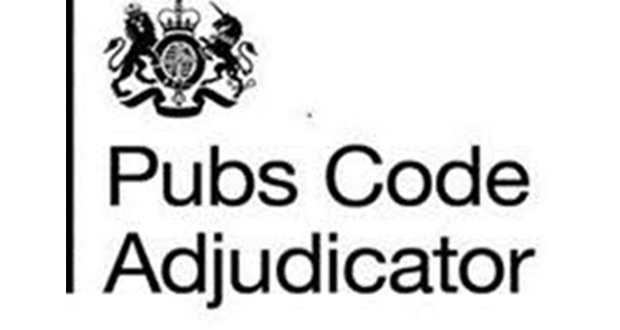 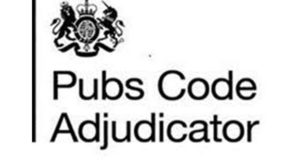 The Pubs Code Adjudicator PCA is launching an investigation into the suspected use of unreasonable stocking terms by Star in proposed market Rent Only (MRO) tenancies.

Under a “tied” lease, pub tenants must buy a certain amount of beer from their landlords, but they can ask to break free of the tie using a “market rent only” option.

This agreement means they may still be required to stock the brewer’s beer, but strict limits have been set on how much they are obliged to buy since the pubs code came into effect.

The Pubs Code Adjudicator (PCA) said it had “reasonable grounds” to suspect Star Pubs & Bars, which includes UK pub chain Punch Taverns and has a 2,700-strong estate, may have breached the code by using unreasonable stocking terms on pubs who choose to cut the “beer tie”.

The probe the first ever for the PCA covers the period between July 21 2016, when the pubs code became law, and July 10 this year.

The Pubs Code Adjudicator and Deputy Adjudicator are particularly keen to hear from any Star tenants who have been offered tenancy terms following service of a MRO notice that included the following, whether they accepted them or not:

Paul Newby, the pubs code adjudicator, said the PCA “decided to launch this investigation to understand the extent to which the pubs code may have been broken and the potential impact on Star tenants”.

Fiona Dickie, the deputy pubs code adjudicator, added: “Where tenants of a brewer business regulated by the pubs code exercise their right to ask to go free of tie, they may still be required to stock that brewer’s beer or cider within limits set out under the pubs code. This investigation concerns whether Star has been going beyond those limits by offering non-compliant terms.”

It is important that Star tenants and other interested parties provide us with information to support this investigation.

“Their information will help us to determine whether the pubs code has been broken and, if so, what further action should be taken.”

Evidence should be sent to investigations@pubscodeadjudicator.gov.uk