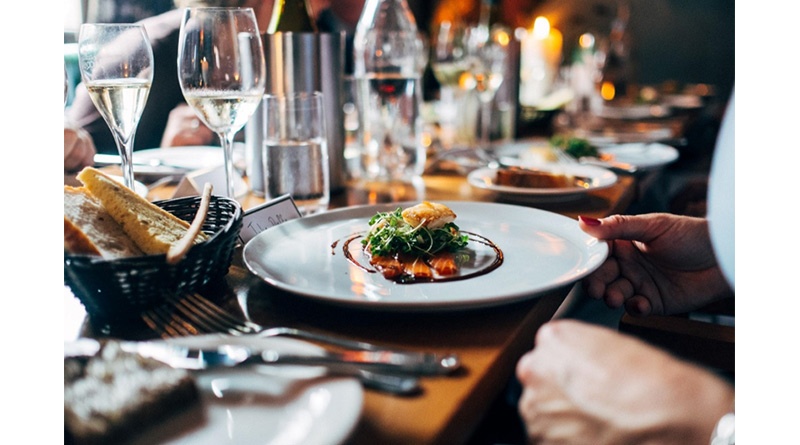 The disruption of online retailer and food delivery apps has rapidly changed the look of the UK’s high street. Pubs, fashion shops and newsagents have all experienced several closures as revealed by a new study from Small Business Prices.

The research also highlights the shops with the highest opening and closure rates as well as the best region to start your business in the UK.

Looking at independent business across the UK in the year of 2018, the study reveals that while pubs and fashions shops have been ranked among the 10 worst business types for closure, restaurants and bars have experienced a different and far more positive trend.

218 restaurants & bars opened in the UK during 2018 which makes them the fourth best store type for opening, with barbers taking the top spot after 813 opened in just one year. Beauty salons came in second, and tobacconists came in third.

The top 10 best store types for openings are:

The study also found that, on average, 92% of independent businesses in the UK survive the first year. The figure drops to a 71% survival rate in the third year and further 57% in the fifth.

If you are looking to start a business, then you should think about opening a shop in the South East of England. This region has the highest survival rate in the UK with 64% of 461,170 independent businesses surviving until their fifth anniversary. London placed second at 62% of 561,060 businesses while the East came in third with 63% of 308,180 businesses surviving.

The East Midlands, North East and Yorkshire had the lowest rates at 60%.

Brits love going out to eat and though the current pandemic has had bars and restaurants up and down the UK close shop, for the time being, many have nothing to fear. The lockdown has not deterred the British public from wanting to go out to eat, research from CGA revealed 61% of people in the UK said they would dine out with the same frequency once COVID-19 is over and 7% saying they would eat out more.

Independent restaurants are highly favoured among customers that value the personal approach that comes from contributing to a family run business, for example, it offers a great sense of community that a multioutlet chain restaurant isn’t able to.

Furthermore, chain restaurants aim to provide their customers with the same experience regardless of which branch they’re visiting. This means that in order to maintain the same standard across the country everything from the food to the music they serve has to be the same. Independent restaurants offer unique experiences that customers won’t find anywhere else, which makes them highly unique.

In the last few years, diners have become more aware of their impact on the environment and what they are putting into their body. Independent restaurants offer diners the knowledge that the food is locally sourced which many chain restaurants are unable to do.