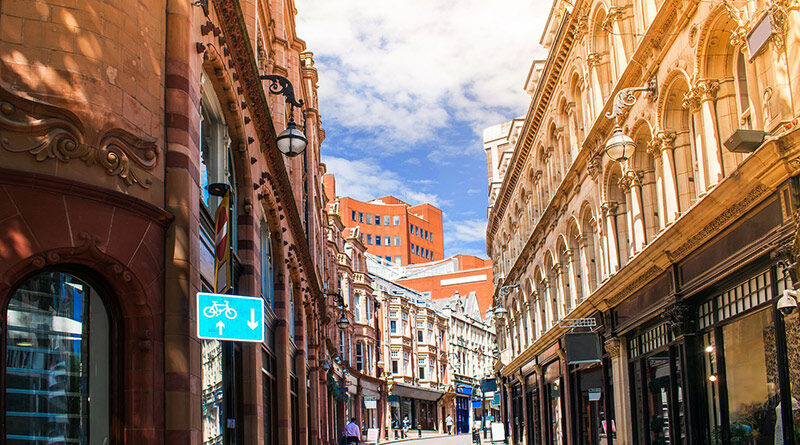 Britain’s hospitality sector is powering the economic recovery of major cities from the COVID-19 pandemic—but their support is threatened by rising costs, rail strikes and other factors.

That is the headline message from the latest ‘Top Cities’ report from hospitality research experts CGA by NielsenIQ and leading connectivity solutions provider Wireless Social. It combines CGA’s sales data with device log-in data from Wireless Social to provide a ‘vibrancy’ ranking of Britain’s 10 most populous cities over the four weeks to 24 September 2022.

Birmingham tops the report’s list of most vibrant cities for the second successive period, ahead of Glasgow, while Manchester climbs two places to third. London is bottom of the rankings for the second period in a row, with both sales and footfall still short of the pre-COVID levels of 2019. See below for the full list of cities.

London was one of only three cities recording sales below the same period in 2019—an improvement from four and five in the previous two reports. Footfall in the 10 cities has also marginally improved over the last few months. However, high levels of inflation mean average sales are significantly down in real terms, and city-centre footfall remains well below pre-pandemic comparatives.

CGA client director Chris Jeffrey said:
“Restaurants, pubs and bars have been hugely impressive in pulling sales ahead of their pre-COVID levels, and they are instrumental in attracting people back to Britain’s big cities. But this recovery is at risk of stagnation from the soaring costs in energy, food, property and other key areas for businesses and consumers alike. Rail strikes are another major threat to city-centre spending at the moment, and ongoing labour shortages and supply chain issues are adding to the headwinds. Hospitality can power the economic growth the government is seeking, but only if it receives sustained support to get through the current storm.”

Julian Ross, founder and CEO of Wireless Social, said:
“The resilience that the hospitality industry continues to show, against an incredibly tough economic and social environment, is mightily impressive. As we approach the winter months, where the impact of hiking energy bills and inflation are set to really hit home, it’s vital that the industry receives further support. We echo the calls from institutions like UKHospitality for things like business rates relief and VAT cuts, as the sector needs as much meaningful support as it can get.”

Britain’s 10 biggest cities, ranked by vibrancy
Rankings for the four weeks to 24 September 2022. Numbers in brackets indicate position for the previous four-week period.