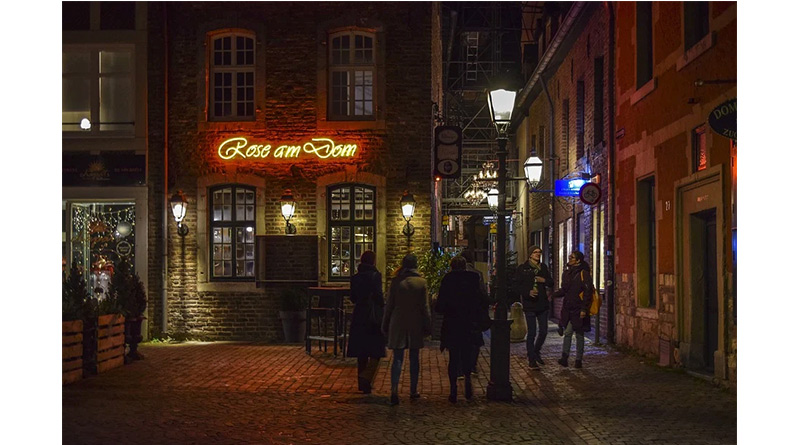 The Night Time Industries Association is warning of an impending unemployment tsunami, with up to 24,000 jobs thought to be at risk within weeks, as a majority of struggling night-time economy businesses have now run out of cash to pay furlough contributions and fixed costs.

The Scottish Government released the latest Strategic Framework update earlier this month, which confirmed businesses will be subject to the commercially unviable levels system of restrictions for many months longer despite all financial support being withdrawn by the end of April. Worse still there is no commitment or target date for the return to commercially viable trading for businesses in the sector, which is only possible when social distancing and all other legal restrictions end.

A survey this month of NTIA members confirmed the perilous state the sector is now in, with average Covid related debt reaching a wholly unsustainable £150,000 or more per premises, and businesses facing an imminent cash flow crunch. The survey also confirmed that less than a quarter of premises have licensed outdoor areas, the vast majority are many months behind on rent or mortgage payments, fewer than a third have been able to trade viably at any point in the last year, and almost all cannot reopen or trade viably while social distancing remains.

These businesses have now exhausted financial resources. Cash reserves have been depleted, more borrowing is now impossible with no guaranteed opening dates and businesses are rapidly running out of cash to pay their fixed costs and furlough contributions. Business insolvencies and mass job losses are now inevitable within weeks unless the Scottish Government acts urgently. The NTIA has written to First Minister Nicola Sturgeon earlier this month highlighting the issues and requesting immediate crisis talks. It is beyond disappointing that as yet we have had no response whatsoever.

Our members have done the right thing, closed their previously successful businesses for the sake of public health, and gone deep into debt paying the enormous fixed costs and furlough contributions to keep staff employed for over a year now.  We were the first to close and will be last to open.  No sector has suffered more.  But Government have consistently taken our sector for granted and refused to engage meaningfully with our representatives.

Many of our members have been closed for over a year now, and virtually all have suffered crippling financial losses.  In short, the money going out every month has been far greater than the money coming in, and government support has typically covered less than a quarter of this deficit.

To add insult to injury government support has now ended while there is no end date to forced closure and other restrictions.  Scottish Government now only has two options, provide substantial and immediate additional support for as long as it is mandated that our businesses stay closed and/or operate under the restrictions that make them unviable, or provide a clear route map with target dates for the end of all legal restrictions on capacity, activity, and opening hours.

If neither of those options are forthcoming then our First Minister is, in effect, asking thousands of small Scottish business owners to bankrupt themselves.”