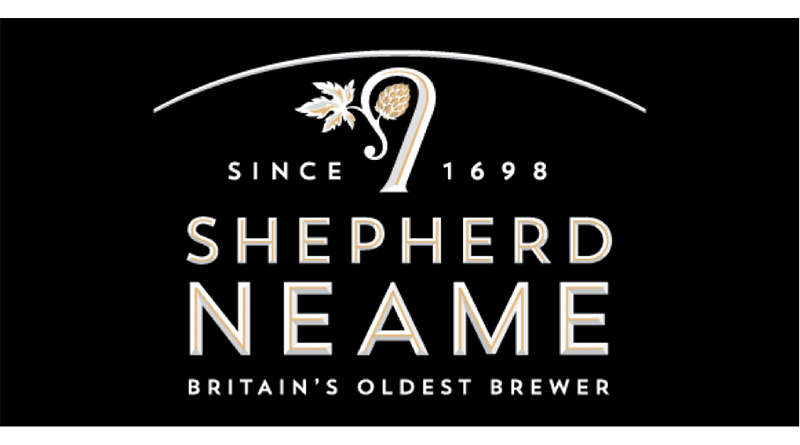 Kent pub operator and brewer Shepherd Neame, has reported it has performed well, generating cash and profits ahead of our expectations since the recommencement of trading on 12 April. The company stated: “Initial outdoors trade from 12 April to 16 May was encouraging, but demand has taken a step up from 17 May when indoors trade was allowed.

In a trading update following the close of its financial year on 26 June, the group said demand has taken a step up from 17 May, when indoor trade was allowed, and continued to benefit from pent-up demand with particularly strong trading at its rural and coastal pubs and hotels.

Retail sales were impacted by the extended closure of 15 Shepherd Neame central London pubs, almost all of which reopened from 19 July, although their trade levels are expected to remain below prior levels for some time to come.

Since full restrictions have lifted on 19 July the company has seen a modest increase in sales. For the 11 weeks from 12 April to 26 June, its tenanted pubs achieved 77% of their 2019 volume.

For the four weeks of June, they achieved 91% of 2019 beer volumes. After charging no rent for all the weeks of lockdown, our tenanted pubs returned to 90% of normal rent as from 21 June and, as from 2 August, will return to normal rent.

Total beer volume they say, has been resilient throughout the pandemic, and we have obtained new on trade customers and new listings in the grocery trade and export. As the on trade has re-opened, sales have been buoyant, with total volume in all channels in May and June up +8.4% versus 2019 and total own beer volumes excluding contract down -3.6% for the same period. Although the restart has been most encouraging, the company will inevitably report a loss for the financial year to 26 June, after such lengthy periods of closure, though less now than originally forecast.”

Despite the “encouraging” restart, the company said it will “inevitably” report a loss for the financial year to 26 June, after such lengthy periods of closure, though less than originally forecast.

Shepherd Neame’s net debt was £89.8m at the year end, down from £92.4m in December 2020, and the company said it had sufficient and growing liquidity to “restore its financial health” over the next 12 to 18 months. It added that while costs were still tightly controlled and the business run “very prudently”, the board was “increasingly confident of a full recovery and a return to the prior growth path and dividend payouts for shareholders”.

Jonathan Neame, chief executive of Shepherd Neame, said: “It has been great to be open again, and our team members and licensees are delighted to be able to welcome our customers back. Although we continue to trade below full capacity, we have benefitted from strong pent-up demand. The business is back on the path to recovery and has been cash generative and profitable since re-opening.

“Although we naturally have to be cautious in case further restrictions are imposed during the winter months, we are now looking forward and planning beyond the pandemic with some optimism, driven by the rapid return to near normal trading levels in the past few weeks.”