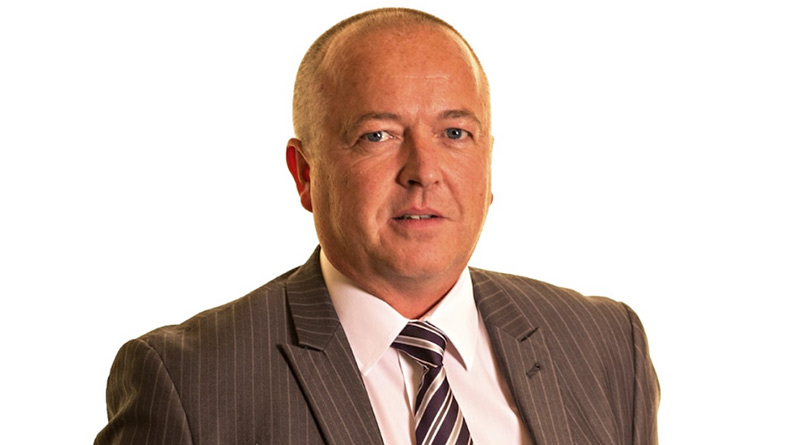 The SLTA (Scottish Licensed Trade Association) has warned that hospitality businesses already struggling amid the cost-of-living crisis coupled with spiralling energy and utilities bills cannot absorb any further cost pressures, describing the current situation as “worse than the pandemic”.

“Today’s announcement has not gone into enough detail on what ‘equivalent support’ will mean and does not help businesses already planning to close or reduce their opening hours over the winter period.

“This should have been a priority for Westminster months ago when experts were ringing alarm bells and warning of the juggernaut that was on its way. All help is, of course, welcome but Liz Truss is only really giving us a sticking plaster to fix a broken leg.

“Hospitality businesses also urgently need a reduction in VAT and rates reduced or frozen. We eagerly await the Chancellor’s fiscal statement later this month, but suggestions of a cut in corporation tax will only help those businesses making a profit – the rate of inflation is at its highest level for years with the Bank of England warning that it will continue on an upward trajectory.

“We’ve all read the reports this week that pubs could have to increase the cost of a pint to £15 or even £20 to survive over the winter – that’s untenable for both businesses and operators.

“This is why both the Scottish and UK governments need to work out how to help the hospitality sector which hasn’t yet recovered from the pandemic and continues to incur extra costs in finding staff who left the industry during the pandemic and because of Brexit. The current situation, for many businesses, is worse than the pandemic.”

Responding to Ms Truss’s declaration that further support will be targeted at “vulnerable industries” after the initial six-month support period, Mr Wilkinson added: “We await full details on this in due course.”

Meanwhile, he expressed concern that the Scottish Government is to introduce legislation granting local authorities the power to tax tourists. Mr Wilkinson said: “This is absolutely the wrong time to be pushing this through – a time when many businesses are already on the brink and talking about closing down over the winter.

“The Local Visitor Levy should not go ahead and we believe that imposing additional costs on visitors to Scotland will have a negative impact on hospitality businesses and potentially damage our nation’s reputation as a welcoming tourist and visitor destination.”

Mr Wilkinson also expressed dismay over the Scottish Government’s determination to implement a deposit return scheme (DRS) next summer, pointing to the widely-held concerns surrounding the complexity of the scheme and questions around the secure storage of containers and glass breakages.

“Both the DRS and Local Visitor Levy should not be priorities when businesses are throwing so much time and effort into dealing with current and much more pressing issues,” he said, responding to both announcements in the Programme for Government outlines by First Minister Nicola Sturgeon earlier this week.”