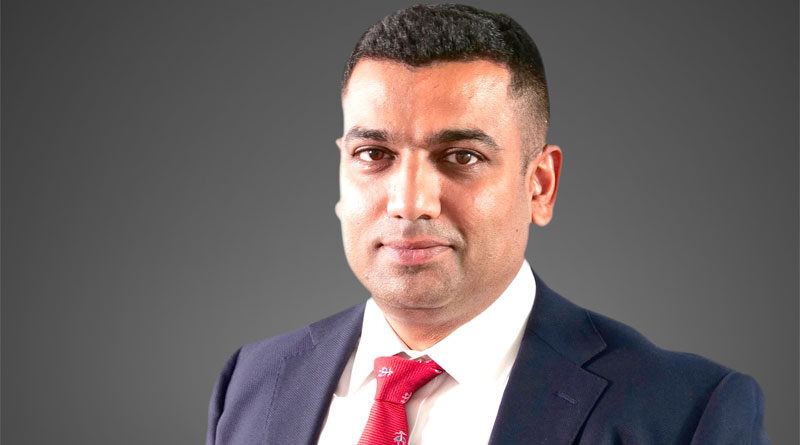 The UK Hospitality industry has been under severe strain due to labour and supply issues arising out of the twin blow of Brexit and the pandemic. There were hopes that the government would understand the situation of the deeply battered industry and come up with some supportive measures in the Spring Statement, especially the most sought decision on Value Added Tax (VAT) reduction, but the mini-budget was an utter disappointment, and the industry got nothing in specific.

The missed opportunity
The chancellor’s decision not to freeze VAT at 12.5% is going to be a catastrophe for many in the industry. At a time when energy, raw material, costs are witnessing a relentless rise, rent and staff wages are set to increase further, taking back the VAT rates reduction would only add to their woes.

The VAT is levied on accommodation, food, and tourism, which will have a direct impact on already struggling customers as the tax burden will be passed on to them.

A timely decision to keep the VAT rates at the existing level would have helped in the early recovery of the industry and would have protected thousands of jobs. Now the fear of a dramatic rise in prices and a cut in trading hours is looming large on the industry players.

Retaining staff is a big challenge
Even though all the restrictions have been removed, many of the restaurants in London remain closed or are operating fewer hours due to rising staff shortages.

Hospitality businesses are currently facing the worst ever recruitment crisis despite offering higher pay, with vacancies at an all-time high of around 178,000. The ongoing serious staff shortage in the industry is forcing them to close their operations or reduce trading hours.

Hospitality is a significant component of the UK’s economy and is the 4th largest employment generator and contributes almost 3 per cent of the UK economic output. This sector has been delivering vital jobs and is considered a vibrant and dynamic sector. Hospitality was desperate to operate fully and see some recovery after easing covid restriction, but the new challenge from the Russia-Ukraine conflict has put more pressure and is testing the resilience of the sector further.

At the same time, restaurants and pubs are up for a rude shock. After the disappointing Spring Statement, they now have to face staff shortages ahead of the busiest time of the year.

Pandemic the major reason for staff shortages
During the pandemic, when many of the hospitality venues were not operating, and workers were on furlough, many pursued other interests, while competitive wages and demographics played a major role in workers changing places. Now the situation is that restaurants and pubs are not able to fill vacancies for many months after putting an advertisement.

What needs to be done now?
Ongoing fixed costs along with rising debt are a major concern for the industry. Low revenues and low cash reserves after the pandemic may not allow the businesses to go for extraordinary wage hikes to retain staff, and they could be forced to raise prices, limit what they offer and reduce service levels. If it happens along with the VAT increase, it will make UK hospitality businesses uncompetitive compared to other nations.

A wage hike is inevitable, and businesses will have to consider it as the cost of living has seen a dramatic rise, but apart from those, businesses will have to look into other aspects of job creation and staff retention. They will have to advertise vacancies and roles better and will have to establish clear paths for career development to attract young people into the industry. Long hours, stressful environments along with low pay have long been considered big deterrents to employment in the hospitality industry. Hence organisations will have to review their traditional hiring process and will have to work in sync with the government’s objective of a high-wage, high-skilled workforce.