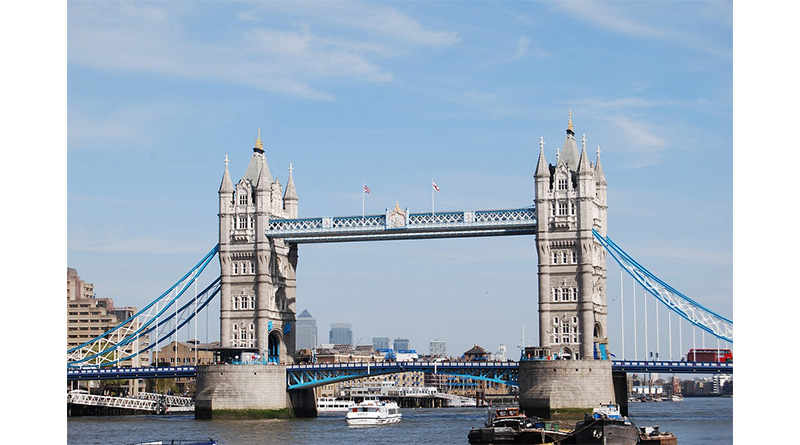 UK consumer spending continued its recovery across the Summer months driven by growth in retail, dining and travel expenditure, according to Cardlytics’ latest State of Spend report, which tracks consumer spending across 22 million UK bank accounts.

The rise of the domestic ‘staycation’, driven by travel restrictions and consumers less willing to go abroad, saw spend on holiday resorts like Centre Parcs, Butlins and Sykes Cottages jump by more than half (51%) at its peak in mid-July. Following year-on-year increases in July (+39%) and August (+4%), growth continued into September (+5% for the first week).

The rise of the staycation benefitted other business domestically. Spend at amusement parks like Alton Towers and Thorpe Park was up 29% in August, while spending at museums in August saw month-on-month growth of 55%.

Overall, consumer spending continued its recovery across the Summer. After months of year-on-year falls, the most significant being a 41% drop at the end of March, spend moved into growth territory at the start of July and remained there throughout the Summer, peaking at year-on-year growth of 9% at the end of August.

The dining industry saw significant increases in spend throughout Summer, driven in particular by the Eat Out to Help Out scheme which ran throughout August. This resulted in dramatic growth, particularly in casual dining (+126% month-on-month) and pub dining (+111%). Sales began falling in September once the scheme ended, and with the 10pm curfew and “rule of six” in place, the embattled sector may face challenges ahead.

Duncan Smith, Commercial Director, Cardlytics, commented: “The popularity of staycations this Summer has been a major help for many brands across sectors. While clearly external factors impacted this behaviour, travel and leisure companies will be hoping in the long run that they’ll be able to hold on to some of these new customers. Businesses in other sectors, like pubs and restaurants, benefitted too, and as we approach winter holiday season they will be planning for how they can make the most of any increased local tourism.”

“Faced with new government restrictions, pubs and restaurants face a difficult journey ahead as we head towards the end of the year. They will face a tricky challenge of navigating government rules while trying to increase footfall, and we expect an increased variety of marketing tools will be deployed by brands to attract customers.”