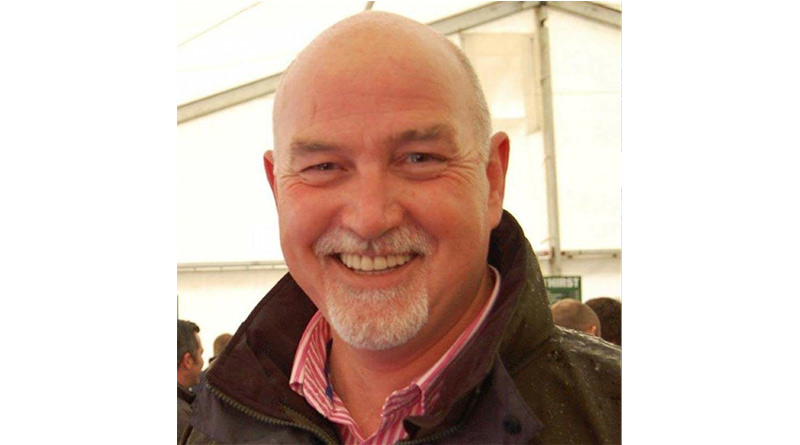 Paul rowed a gruelling 42.195km, equivalent to marathon distance on 31st July. He achieved this feat in an impressive time of 3 hours 16 minutes, beating his goal time. At 61, Paul’s time is 18th in the world for his age group for others doing the same challenge and although having been rowing for a long time, this was his first time attempting a row of this distance.

Paul said, “I owe my life to the British Heart Foundation, and so I was really keen to do this challenge to try to repay some of that kindness. In June 2018, I suffered a heart attack. I had stents fitted and two days later I was back in the comfort of my own home. That would not have been possible without the dedicated work and research of the British Heart Foundation.”

Paul underwent rigorous training beginning in January this year, rowing 40km a week over multiple sessions and he lost two stone in the process.

Paul continued: “The row was definitely a challenge, not only physically but mentally and it got really tough for the last 3km. I knew I could do it and I’m so thankful that I had family and friends around me to keep reminding me that and I was especially pleased to have enough rugby games recorded to get me through!

“I have been absolutely overwhelmed by the support I have received during this challenge. From customers and colleagues alike, I am so grateful to everyone’s words of encouragement and their donations. It has been great to have this opportunity to raise money and awareness for a fantastic cause that helps so many people.”