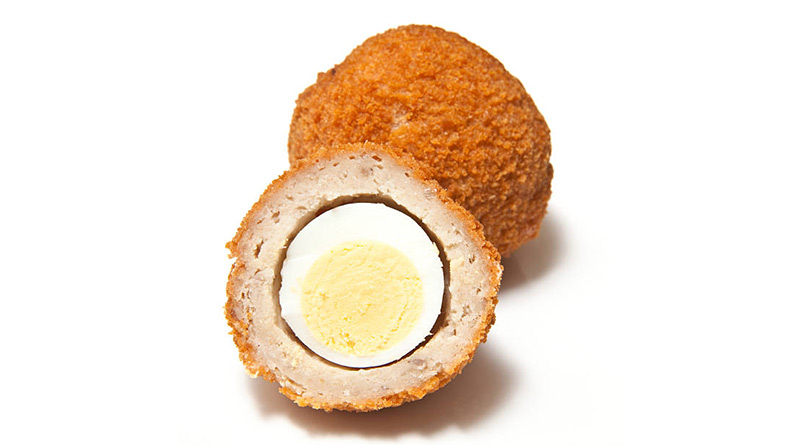 Prime Minister Boris Johnson will scrap the much derided “substantial meal” rule when pubs reopen, according to reports.

The requirement, that alcohol can only be served with substantial meals came into force when the tier system came into effect drew heavy criticism from the sector, and forced the closures of thousands of wet-led pubs and bars and left others struggling to serve up food.

CAMRA chief executive Tom Stainer said that the substantial meal rule was ‘devastating’ for pubs, which had been ‘ made a scapegoat for the pandemic ‘.

The rule left many confused about what counts as a substantial meal, with cabinet minister Michael Gove declaring a scotch egg would suffice.

Whereas Housing Secretary Robert Jenrick gave a rather confused radio interview about whether a Cornish pasty would constitute a substantial meal. He said: “If you would expect to go into that restaurant or pub normally and order a plated meal, at the table of a Cornish pasty with chips or side salad or whatever it comes with then that’s a normal meal.

Reports follow demanded by up to 70 Tory MPs that the Prime Minister lifts coronavirus restrictions altogether by the summer amid anger over the government’s ‘goalpost shifting’ on lockdown.

The Prime Minister is said to be facing an angry backlash and claims he is being ‘beaten up by scientists’ after ministers and SAGE experts suggested all over-50s should get vaccines before any ‘significant’ easing.