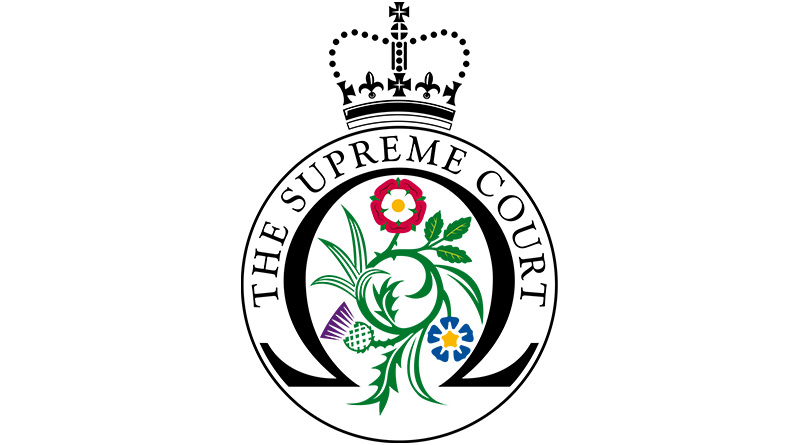 A massive lifeline has been thrown to small businesses particularly those in the hospitality and licensed on trade as a Supreme Court ruling announced this morning (January 15) will force insurers to pay out on disputed coronavirus business interruption claims potentially worth an estimated £1.2bn.

Judges were asked to set the limitations for valid claims from various policies following a test case brought by the Financial Conduct Authority (FCA) with the support of eight insurance companies last summer.

In June 2020, the Financial Conduct Authority instigated a claim against eight defendant insurers, seeking to answer the question of whether business interruption losses caused by the Covid-19 pandemic are covered under particular insurance policies.

The two specific disputed issues were:

To determine these issues, the High Court was asked to consider a representative sample of BI terms, agreed facts, assumed facts and specified questions.

Adopting the policyholders’ position for the purpose of contesting these issues, the FCA argued that the relevant BI policies do cover the events of COVID-19 and the government action responding to the pandemic in the first half of 2020.

The High Court judgment, handed down in September, was broadly seen as supportive for the majority of the estimated 370,000 companies said to be affected by the dispute.

Today, giving the court’s ruling, Lord Hamblen said the court accepted the arguments from representatives of policyholders and dismissed appeals from insurers against an earlier judgement finding in policyholders’ favour.

The c ruling covered issues such as disease clauses, whether business were denied access to the properties, and the timing of lost earnings.

When the first lockdown was introduced in March 2020, many small businesses, including the hospitality and on-trade which was the most affected made claims through business interruption insurance policies for loss of earnings when they had to close, maintaining that they faced ruin when insurers refused business interruption policy claims on losses caused by the first national COVID-19 lockdown.

The legal process was fast-tracked to the highest court in England and Wales which said that it had “substantially allowed” the appeal brought by the FCA and an action group to clarify the position.

The Hiscox Action Group, representing thousands of claimants, hailed the ruling as a “massive boost” for UK businesses. It claimed a “full victory” and added: “The decision has been unanimous against Hiscox et al.”

The British Beer & Pub Association (BBPA), welcomed the UK Supreme Court’s judgement that insurers will have to payout on business interruption insurance.

The BBPA has been very vocal and public in its support for the case to make insurers payout, which was led by the Financial Conduct Authority.

A BBPA member survey back in May 2020 found that 56% of sector businesses hadapplication for Business Interruption cover rejected.

Separate research from the British Institute of Innkeepers in the same period found that just 3% of pub businesses had been successful in receiving a Business Interruption insurance claim.

“This landmark ruling is great news for pubs and brewers who hadn’t received payouts on Business Interruption insurance thus far. It is a glimmer of hope in what is an incredibly tough time for our sector. The lack of payouts over insurance claims has added to the terrible woes and uncertainty our sector has faced over the last 10 months. It is why the BBPA backed the FCA in its campaign to resolve the issue.

“While our sector is far from out the woods yet, this announcement helps resolve some of the uncertainty it has faced on insurance cover and is warmly welcome.”

UKHospitality Chief Executive Kate Nicholls said: “Obviously, we still need to pore over the details, but, at first glance, this looks like very positive news.

“Businesses took out policies in good faith and it is right that insurers stick to these agreements and honour claims.

“Should this result in pay-outs to policy holders – a point which is still not clear at present – this could provide an additional lifeline that many businesses desperately need. It could be the difference between keeping staff members on or being forced to let them go; it could mean the survival of a business that was previously staring collapse in the face.

“I would like to thank Taylor Wessing for all their hard work. We have been pushing hard for a positive resolution, and the legal insight that Taylor Wessing has provided to hospitality operators has been immense. Hopefully, this outcome will give many small businesses in the hospitality sector peace of mind and possibly some financial support they need to begin rebuilding.”

The decision may now decision paved the way a flood of further claims.