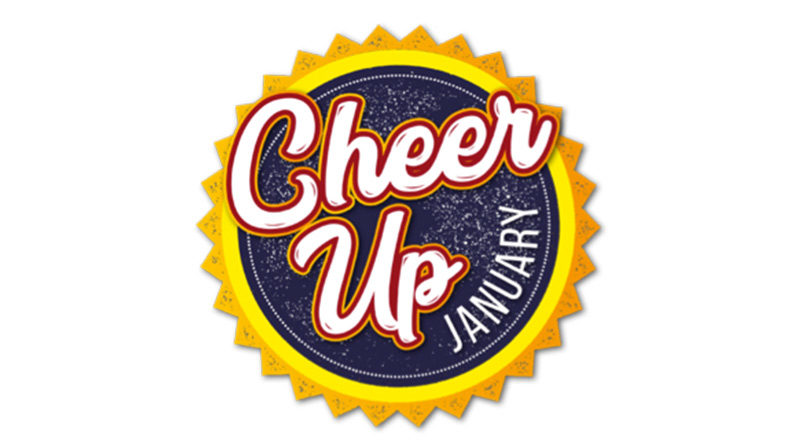 Over 1,000 pubs across the UK are taking part in a ‘Cheer Up January’ campaign thanks to Ei Publican Partnerships!

Following the success of last year’s campaign, a greater range of new drinks has been on offer this year, including draught and bottled beers, ciders, gin, non-alcoholic beers and soft drinks.

During the promotion, customers have been able to find the pubs taking part and redeem their free drink via an app on the Great British Pubs website. The promotion is available in over 1,000 Ei Publican Partnerships pubs across the UK from 2–19 January 2020

Managing Director at Ei Publican Partnerships, Nick Light, said: “January is often seen as one of the least enjoyable months of the year, but we want to change that. We’re giving away up to 100,000 free drinks to say Happy New Year to our customers and encouraging people to visit their local pub to socialise with other members of the community.”

To claim your free drink you have to download a voucher from here https://great-british-pubs.co.uk/campaign/cheer-up-january/ on to your phone and take this in to one of the participating pubs.