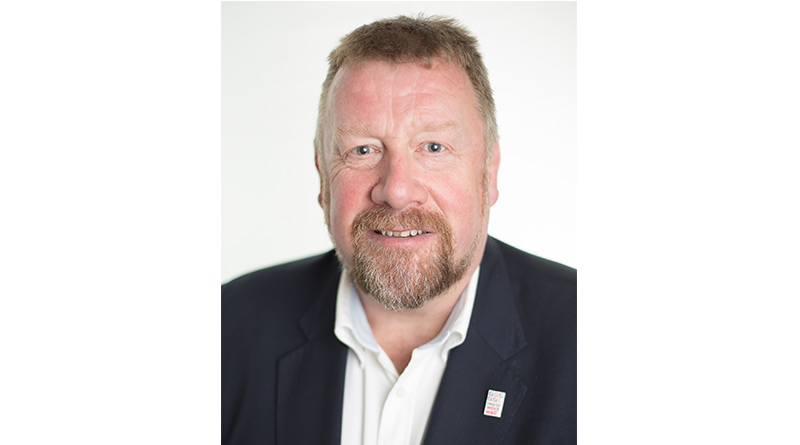 The Forum of Private Business, working with the Pub Defender Dave Mountford, have today launched The Forum of British Pubs.

Focusing on providing support to local pubs as they struggle through the current lockdown, and as they emerge and reopen, the new Forum will provide both advice and dedicated key service offerings, as well as being the campaigning voice within government and with the pub operating companies.

‘The UK pub sector has been under pressure for many years and the current pandemic has exposed many of these issues, the fragility of parts of the sector and the need for real change,’ says Pub Defender, Dave Mountford.

The Forum for British Pubs will specifically look to address:

• The removal of bad business practices and unfair behaviour prevalent in the hospitality industry, driven largely by the big brewing companies.

• Balancing of the power currently in the hands of the PubCo’s fairly across the industry, enabling the pubs to make a decent living whist acting ethically and in the interests of their clients.

• The enforcement of the intentions of the Pub Code set out to protect pubs, but currently with very limited power in the hands of the Pubs Code Adjudicator

• The provision to the Government of an informed representative body to engage with on issues relating to the pub trade, and the survival of pubs, many of which sit at the heart of the community. Hitherto the Government has tended to default to the main PubCo’s which has inevitably created a bias towards the PubCo’s and away from the pubs themselves.

• Providing a trusted voice within the industry, and a source of honest, ethical, and balanced information.

• Creation of an independent advisory body for the Pub Code Adjudicator, and the BEIS taskforce, as an interface between the pubs themselves the Adjudicator and BEIS.

Managing Director of the new Forum for British Pubs, Ian Cass explained, “The Forum of British Pubs has been formed to protect and preserve British pubs and the publicans who operate them. We aim to support the free trade and tenanted pub sector, giving them practical, proactive, and preventative advice and support as well as being a strong campaigning voice with government and the pub operating companies”