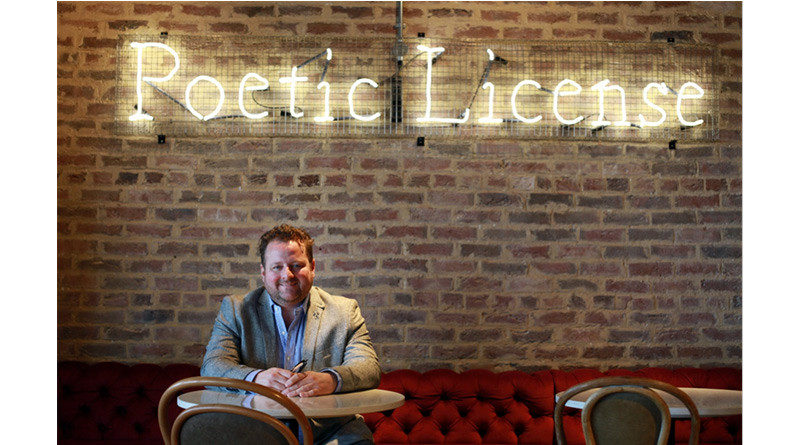 Mark Hird, the founder and managing director of the Sunderland-based Tavistock Hospitality Group, has passed away after a long, courageous battle with cancer.

Mark, who died on Tuesday 3 December 2019, aged 47, was widely known throughout the hospitality, distillery and brewery industry as an energetic man and leader, forever driving innovation and new ideas. He was a pioneer of the catering industry.

Mark graduated in 1994 and worked in various restaurants before opening his own restaurant in 2000, which was the award-winning 11 Tavistock Place, with his wife Nicola.

Over the next 19 years Mark and Nicola opened and renovated more than 30 properties in the North East under different brands, such as Tavistock Italia, Sonnet 43 Gastro Pubs, Tavistock Thai China, Italian Farmhouse and the flagship Roker Hotel.

The business won many coveted awards both nationally with the Publican Award for “best value gastro pub chain” being a highlight.

After finding inspiration in locally sourced produce, Mark setup a micro-brewery in early 2015 so he could brew his own craft beer, which led to the development of S43 Brewery (Formerly Sonnet 43) with this brewery currently enjoying fantastic growth.

Poetic License Distillery was developed in 2015 in an expanding market; the distillery has continued to grow with major contracts in place with supermarkets and pub chains

Mark made many everlasting friendships through his wonderful charisma, energy for life and kindness. He was also a devoted family man with a beautiful wife and three wonderful children.

Jonathan Graham, operations director of the Tavistock Group, said: “I am deeply saddened to announce the passing of Mark, he was a true inspiration. I have a lost a best friend of 30 years and the world has lost a wonderful man”